Russian strategy is to gradually notch up the pain while staying open to negotiations. That’s not a deep secret. You’d think someone from the West, particularly Europe, might want to negotiate. Apparently not; they’d rather freeze this winter. From Tyler Durden at zerohedge.com:

Putin is done playing around. 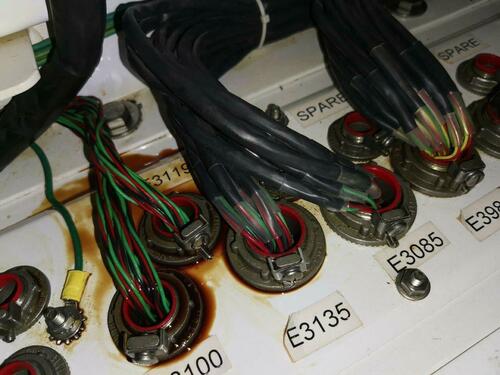 … on Monday Russia finally admitted what everyone has known since February – namely that it has weaponized commodities in response to the West’s weaponization of currencies (as Zoltan Pozsar has said all along),when the Kremlin said that Russia’s gas supplies to Europe via the Nord Stream 1 pipeline will not resume in full until the “collective west” lifts sanctions against Moscow over its invasion of Ukraine.

Putin’s spokesman, Dmitry Peskov, blamed EU, UK, and Canadian sanctions for Russia’s failure to deliver gas through the key pipeline, which delivers gas to Germany from St Petersburg via the Baltic sea.

“The problems pumping gas came about because of the sanctions western countries introduced against our country and several companies,” Peskov said, according to the Interfax news agency. “There are no other reasons that could have caused this pumping problem.”

Peskov’s comments were the most stark demand yet by the Kremlin that the EU roll back its sanctions in exchange for Russia resuming gas deliveries to the continent. It also confirms that Russia no longer needs to pretend it needs to export commodities to Europe – after all it has more than enough demand in China and India – and is willing to give Europe just enough to rope to… well, you know the rest.