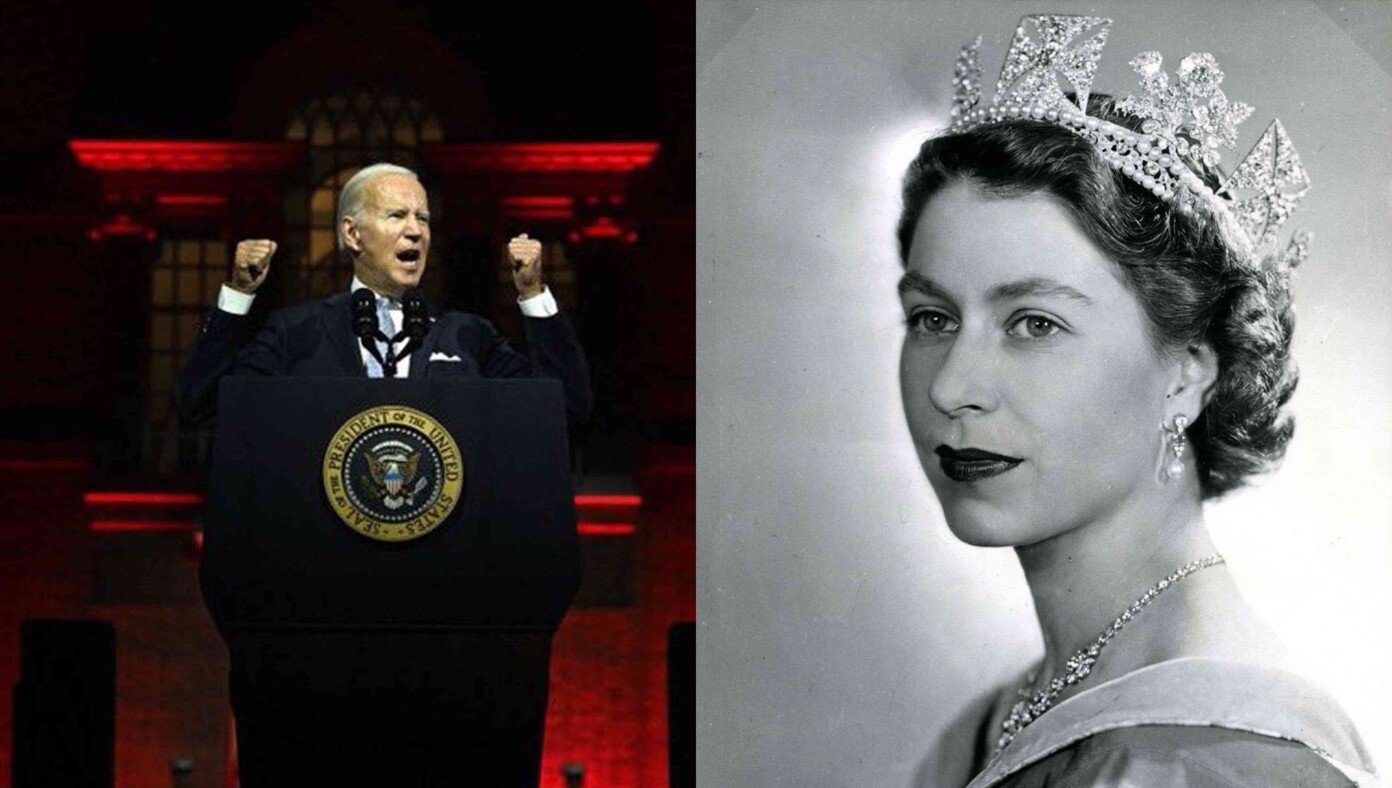 LONDON — Trade representatives in the United Kingdom were surprised to learn that the offer made by the United States to trade President Joe Biden for Queen Elizabeth II still stands, even after the Queen passed away yesterday at the age of 96.

“We just assumed that the offer was only valid as long as Her Majesty was still living,” said Sir David Cathcart, the recently appointed Minister of Human Trades for the British government. “The offer was initially taken into consideration quite seriously due to Mr. Biden being significantly younger than the Queen, but after doing our research, it became evident that his mental capabilities had degraded to a rather absurd level.”

Officials on the U.S. side of the trade proposal expressed hopefulness that the British would still be willing to consider the trade despite the longtime monarch’s death. “It’s got to be an even more tempting trade to make now, right?” asked Dr. Nate Thomas, a high-ranking member of the U.S. People Swapping Bureau. “I mean, come on, he’s still alive, so that has to count for something. I’m not saying you can trust him to make any decisions or provide strong leadership of any kind, but he’s still got a pulse. That’s a good deal, right? Right?! Come on, just take him. Please?”

The U.S. government was reportedly prepared to sweeten the deal by including congresswoman Alexandria Ocasio-Cortez and actor Alec Baldwin in the trade, but this seemed to only scare the British off even more.

At publishing time, word out of Great Britain indicated the answer was still no. “I’m afraid not,” Sir Cathcart said. “Given the choice between a living Joe Biden and a deceased Queen Elizabeth, we will stick with what we have and be better off.”

This entry was posted in Humor, Trade. Bookmark the permalink.