Libertarianism and libertarians . . ., by Eric Peters

It may sound strange and hopelessly old fashioned, but there are people in this world who neither want to tell other people how to live their lives nor be told how to live their own. From Eric Peters at ericpetersautos.com: 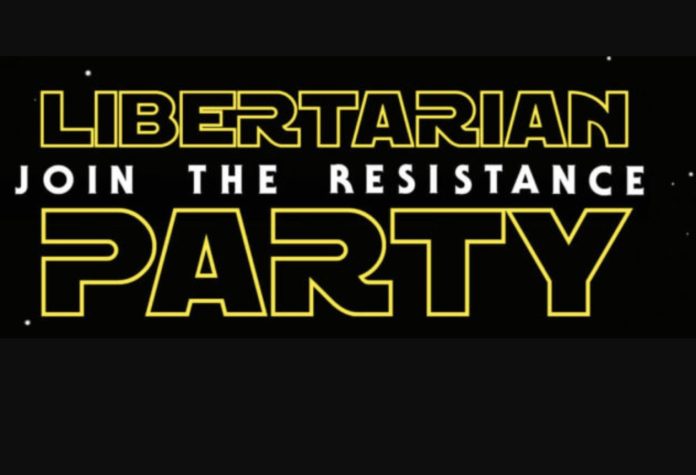 Part of the problem – as regards libertarianism – is that it’s a philosophy or moral code rather than a political movement. Which it probably can never be – because the libertarian moral system is foundationally anti-political. It does not seek office anymore than a fish seeks the desert.

But that doesn’t mean – should not mean – that libertarians ought to retire from politics. That would be like a fish retiring from water.

We live in an imperfect – a political – world. People are going to vote. If libertarians abstain from voting on the moral principle that it is wrong to participate in a morally imperfect (even a deeply flawed) system, then the votes of people who are not libertarians will count more. 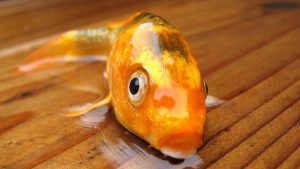 The libertarian’s moral dilemma is a thing of his own construction. It is the false dilemma presented in the form of refusing to have anything to do with the imperfect (politically) for the sake of the perfect (which will never be) and which necessarily results in the worse-than-imperfect.

This entry was posted in Government, Philosophy, Politics and tagged libertarianism. Bookmark the permalink.