Show Us the Way, Rich Liberals! By Ann Coulter 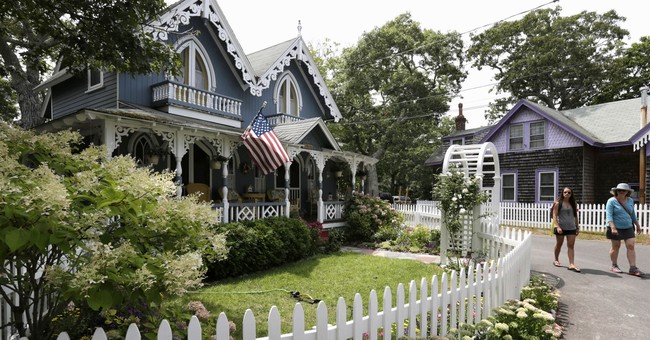 WE LOVE YOU, YOU’VE ENRICHED OUR LIVES, NOW GET THE F–K OUT OF HERE.

Unlike angry, white MAGA voters upset about their towns being flooded with illegals, Vineyard residents would LOVE to be sort of a — what’s the word? — “sanctuary” for illegals. Really, they would. But that won’t be possible.

As Lisa Belcastro, manager of the Vineyard’s homeless shelter, succinctly put it: “We are definitely supplying them with a lot of love … They need to be off island.” The illegals “need” to hustle off because “Their immigration appointments are not here.” (Are their appointments in the Trump-supporting working-class town they were bussed to?)

In any event, GREAT NEWS, LISA! Nearly half of released illegals don’t appear for their hearings anyway. And guess what? There are absolutely no consequences. (A dozen anti-American websites claim that vast, gigantic numbers of illegals show up for their hearings, but they’re counting illegals who are being held in detention.)

This entry was posted in Government, Immigration, Politics and tagged Hypocrisy, Martha's Vineyard. Bookmark the permalink.