Those who would rule us have half-baked ideas of central bank digital currencies whose value is somehow based on carbon emissions. It sounds as crazy as making everyone get vaccinated for a disease that kills one quarter of one percent of those who contract it. From Mark E. Jeftovic at bombthrower.com: 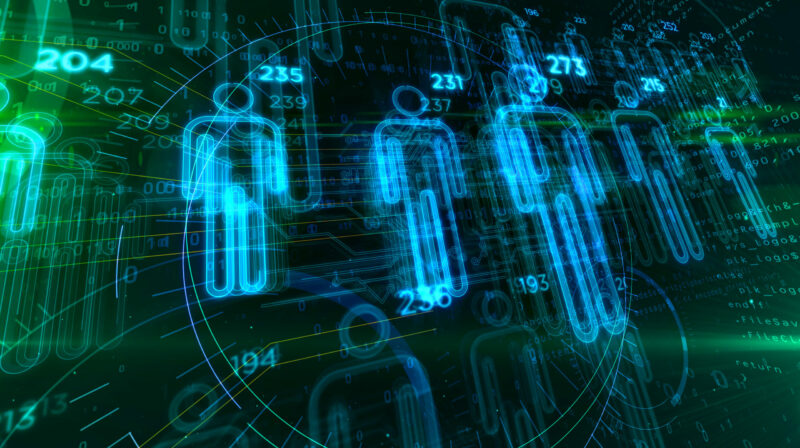 Ironically, the push toward carbon-rationing and CBDCs is based on the same insight by sound money advocates: Fiat is worthless.

Let me tell you a parable about value. It’s about how the “thing” that everybody assumes has value can change over time, and by the time it changes, people have completely lost touch with the original measure of value.

In the early 00’s, easyDNS was getting ready to move our servers out of our physical office and into an actual data colocation center in downtown Toronto.

When we got our first cabinet, we were billed in terms of how much rackspace we were using, and what our bandwidth consumption was. In those days, the servers were trying to pack themselves into smaller enclosures and compress the data payloads to reduce bandwidth. There were 2U boxes, the bleeding edge stuff coming out was 1U, and if you were a dinosaur from late-90’s, you might have some legacy 4U servers, which were costing you a fortune to rack.

What was missing from that equation?

Power. There were no power costs, or if there were, they were negligible to the point where I can’t even remember having them. The power costs were just built into the price of the rackspace and bandwidth.

Fast forward 20 years, and it’s inverted completely. The number one cost when you provision new cabinet space these days is typically your power commit. Then bandwidth and transport. Now the rackspace is practically a throw-in. In many cases, what people think of as “servers” today are just virtualized images that don’t even take up any physical space.

What changed? The world did.

Who cares? Mostly nobody.

What I mean by this, is nobody thought that switching to charging for power consumption instead of rackspace was a big deal. The overall economics of the space changed, and as a result so did the pricing model. In other words, the underlying value commodity switched from Thing A (physical space) to Thing B (power). Other than adapting to it, nobody really cared.

Money used to be backed by gold (Thing A) and then by a national currency exchangeable for gold (Thing B). In practical day-to-day terms, most people didn’t care and continued to use whatever they had in their wallets for currency.  Thing B even became the global reserve currency.

Then in 1971, it switched again and that reserve currency could no longer be exchanged for gold (Thing A) while Thing B would henceforth be …nothing. It was supposed to be temporary.