The Top 3 Outcomes As the Elites Try To Reset the International Monetary System, by Nick Giambruno

All monetary roads eventually lead to gold, and perhaps Bitcoin. From Nick Giaumbruno at internationalman.com: 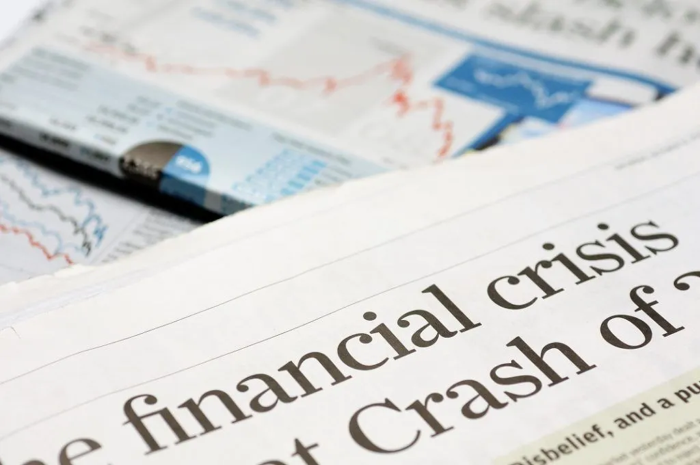 It’s self-evident the fiat currency system centered on the US dollar is self-destructing at an alarming rate.

After more than 50 years, it’s long past the end of its shelf-life, like a carton of spoiled milk.

Even the elites running the system can see that and are openly talking about what they’d like to see come next.

That’s why there’s all this talk about a “reset” as the current international monetary system falters.

The way I see it, there are three possible outcomes.

Outcome #2: A reluctant re-monetization of gold. Central bankers don’t want to go back to gold, but they will have no choice if their fiat system collapses, forcing their hands.

Outcome #3: Bitcoin is the wild card. A Bitcoin standard could spontaneously emerge regardless of what the elite want. Bitcoin is an entirely new asset people are adopting as money because of its superior monetary properties, notably its total resistance to inflation.

It’s good to keep Bitcoin’s long-term monetization trend in mind. However, both gold and Bitcoin will likely do very well in the short and medium-term as fiat currencies lose value.