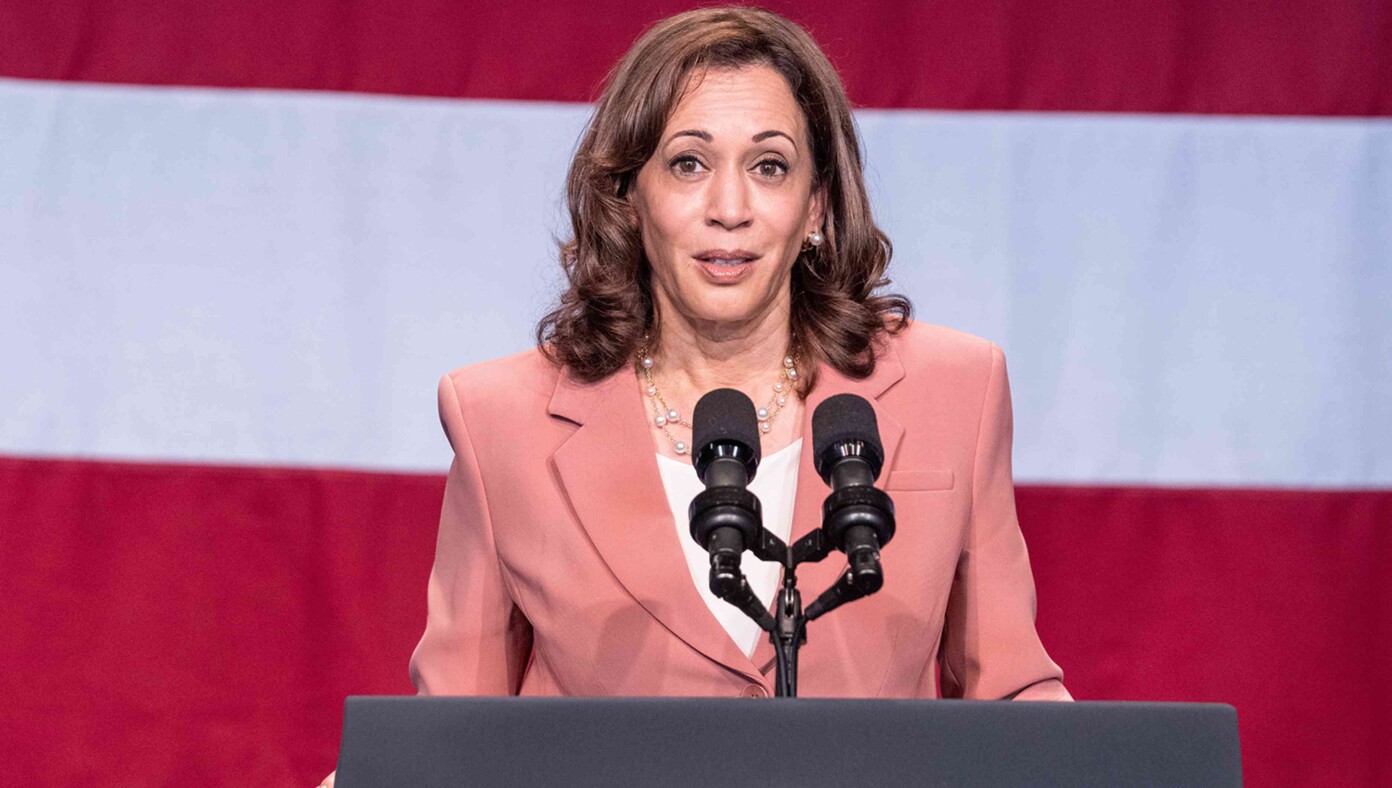 WASHINGTON, D.C. — Vice President Kamala Harris had a rare moment of candor with the media today about why she’s so terrible at talking.

During impromptu questioning while leaving an event, Harris was asked by a reporter about the border crisis. The Vice President replied, “The border is like a line that goes between things, which when you think about it, is like a border. This border then divides one thing from another thing, and that is division, and we should all, I believe, work to overcome division.”

When asked what on earth that meant, Ms. Harris replied, “Honestly, I don’t know…I was absent from law school the day they taught the whole ‘talking like a person’ thing.” She then proceeded into her usual cackle, which caused thousands of crows to rise out of nearby trees, momentarily blocking out the sun.

On further investigation, the University of California confirmed that Ms. Harris was indeed marked absent on the day that Hastings College of Law taught students how to speak. Though most law students arrive with some fundamental grasp of how to group words into a sentence and sentences into a thought, the class was created specifically for Ms. Harris at the recommendation of her academic advisor. That former academic advisor, Professor Marvin Finkelstein, could not be reached for comment as he reportedly checked himself into a mental institution shortly after Ms. Harris’ arrival on campus, and plans to remain there “until it’s safe.”

According to an anonymous Harris staffer, “The nervousness we feel every time she opens her mouth has become routine. But the crows are like, a new thing. It’s really taking the terror we experience to a whole new level.”

This entry was posted in Humor and tagged Kamala Harris. Bookmark the permalink.