Marx’s 5th Plank—What You Need To Do As the Fed’s Credibility Evaporates, by Nick Giambruno

The Fed is not going to save the day. Plan accordingly. From Nick Giambruno at internationalman.com: 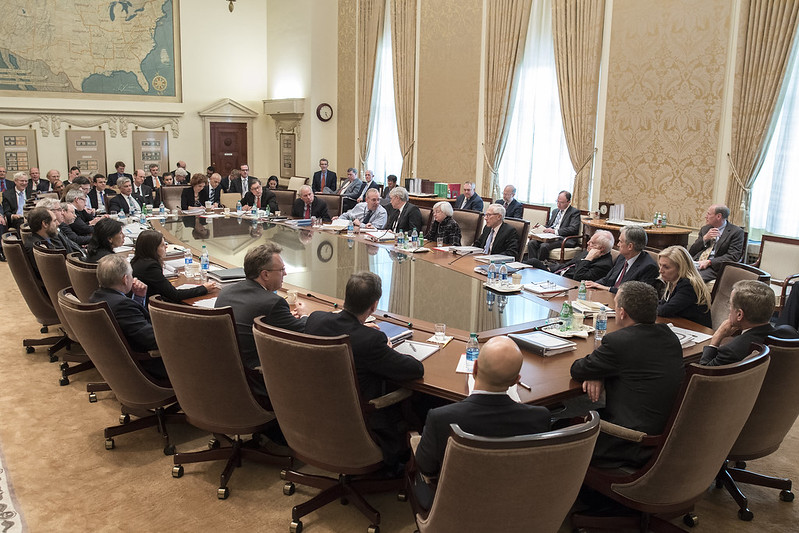 International Man: First, the Federal Reserve told us there was no inflation.

Then, they told us not to worry when inflation became undeniable because it was only “transitory.”

Then, when it became apparent that it was not merely transitory, they told us not to worry because inflation is actually a good thing.

Then, when it became obvious that inflation was not good, they told us not to worry because they had it under control.

Do you think the Federal Reserve has lost its credibility?

Nick Giambruno: The Fed should have lost credibility long ago for anyone with gray matter between their ears.

The Fed is discrediting itself because of the ridiculous lies they’ve been spewing for the past couple of years, like “inflation is good.”

The only ones who do are fools or those who benefit from lowering the standard of living of everyone else. It’s like saying America needs more tapeworm infections. It’s repugnant.

This entry was posted in Banking, Business, Economy, Governments, History. Bookmark the permalink.

One response to “Marx’s 5th Plank—What You Need To Do As the Fed’s Credibility Evaporates, by Nick Giambruno”