As the U.S. midterm elections approach, the gap between Western media’s depiction of the war in Ukraine and the actual war waged on the ground appears to be widening more dramatically. 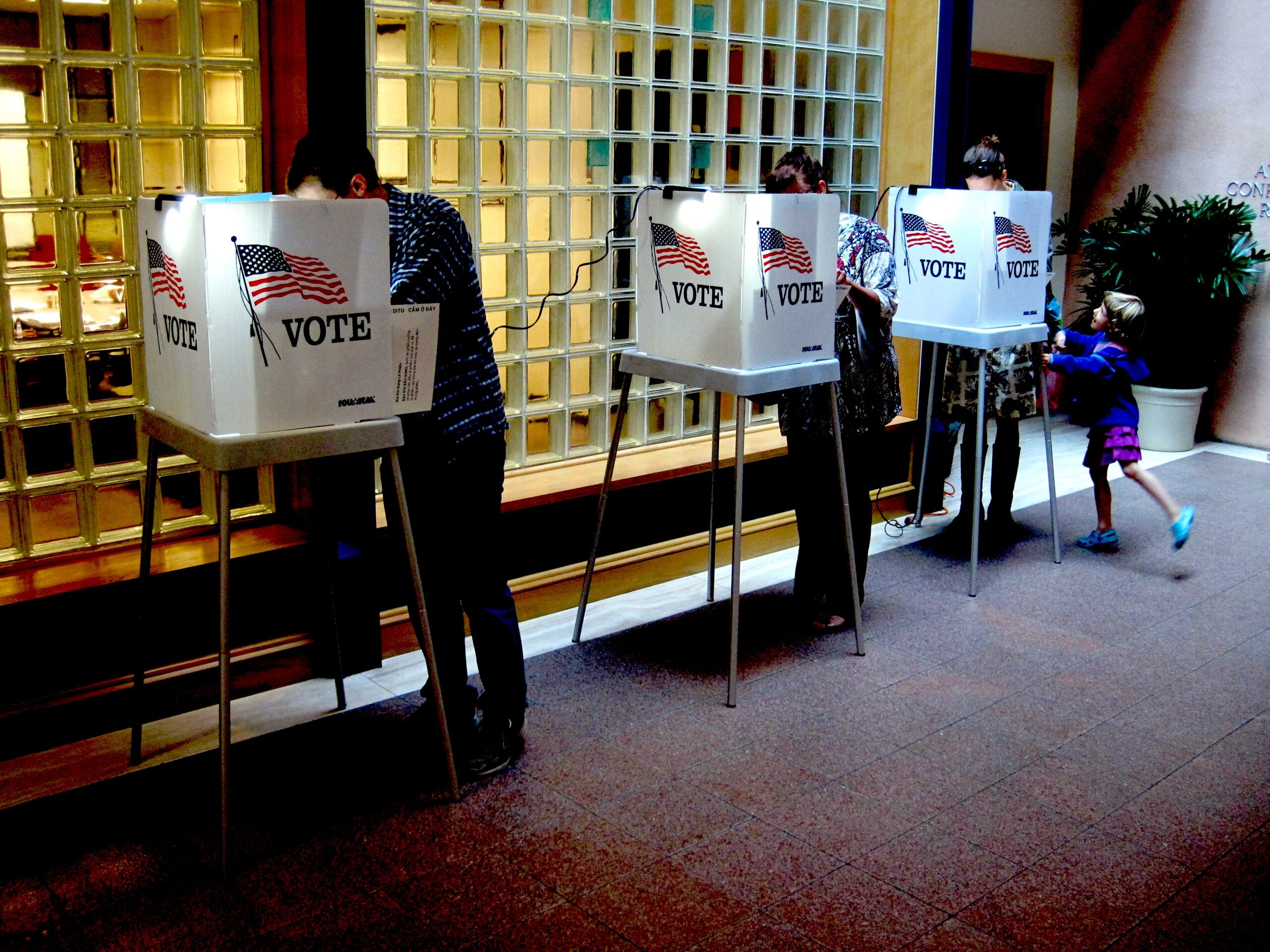 We are urged at every turn to dismiss everything Vladimir Putin says as upside down to the truth. Those of us who keep our heads, while all about us others are losing theirs and blaming it on us, risk dismissal when we take the Russian president seriously.

Never mind. It is time simply to dismiss those who dismiss.

In his long interviews with Oliver Stone five years ago, Putin observed that it is impossible to work with the Americans because everything is held hostage by their election cycles. So true. Too bad so many among us are not capable of listening to the Russian leader on this point and learning from it something about how our post-democratic system malfunctions.

As the late Robert Parry and Gary Sick established, there is ample reason to suspect that the Reagan campaign conspired with Iran during the 1980 presidential campaign to delay the release of American hostages at the U.S. embassy in Tehran until after the Nov. 4 elections.