A Bodyguard of Lies, by James Rickards

A nuclear exchange would not be kind to the value of financial assets. From James Rickards at dailyreckoning.com: 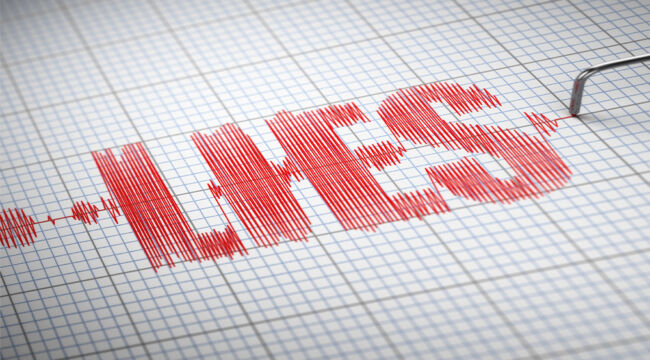 The all-important midterm elections are just one week away. I’ve said a lot about them, and will have more to say about them in the days to come.

It’s said that truth is the first casualty of war. And Churchill once said that in wartime, truth is so precious that it needs to be surrounded by a bodyguard of lies.

That’s why propaganda plays such a large role in modern warfare.

The fact is wars are conducted in part through lies and propaganda. For example, in the early days of World War I, the British cut the undersea communications cables that ran from Germany to the U.S.

The British wanted to control the flow of information and issue what we call today “misinformation.” And so they created inflammatory accounts of German atrocities to sway public opinion, like German soldiers skewering Belgian babies on bayonets.

While there will always be individual acts of atrocity in wartime, these reports were largely propaganda.

Here in the U.S. itself, President Wilson had special police forces who arrested anyone reporting negative news on the progress of the war. Sound familiar?