Katie Hobbs, as secretary of state of Arizona, had control of the election machinery, and surprise, surprise, she won election as governor. From Eric Peters at ericpetersautos.com: 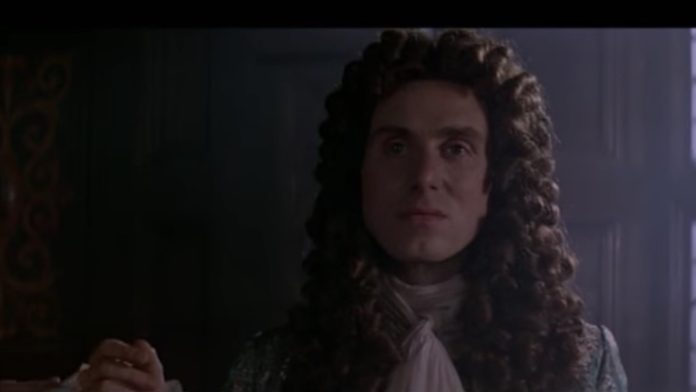 Katie Hobbs has been selected as the new governor of Arizona. As anyone not high on Hopium could have predicted before the selection was held.

There is a wonderful scene in the wonderful movie (wonderful, because it involves a thoughtful story and talented acting rather than a 60 minute sequence of CGI karate fights) Rob Roy, about a Scottish clan leader who has dealings with a disreputable Scottish lord played, interestingly enough, by John Hurt (who played Winston Smith in the movie adaptation of Orwell’s 1984). In this movie, Hurt – playing the Scottish lord – engages in a dialogue with his henchman Archie (played by Tim Roth) who thinks he is clever enough to fool the lord about his shady dealings.

“Something is here that I do not see,” the lord muses. “Killern (another flunkie) and you have a hand in some matters that is hid from sight…. you are in cash yet I know you are without means… ”

Roth’s character, the insolent villain Archie, responds oilily with “the cards favored.” Which prompts the lord, played brilliantly by Hurt, to explode, “Do you take me entirely for a whig, sir?”