Evil or Stupid? By Baron Bodissey

Republicans talk a good game, but that’s all it is—talk. Cut through the bullshit and they just want their place at the trough. From Baron Bodissey at gatesofvienna.net: 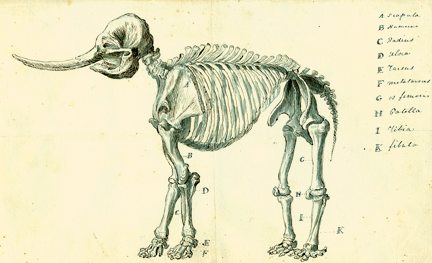 Last week, in one of our Skype groups, a non-American participant said:

I’ve seen this quote: “The US has two parties: the Evil Party and the Stupid Party.” Is it any wonder the stupid party is losing a** over teacup over and over again?

I understand the sentiment, but it’s worse than that. The Republicans are also evil, but pretend to be stupid. They don’t need to win elections to reach their goals; they just need the system that rewards and enriches them to remain in place and stable. They get just as rich when they’re the opposition.

They have to pretend that they hold conservative principles and want to win elections, but it’s all a charade. Any Republican who intends to move up in the hierarchy has to forget all that. In the end, it’s about money and power and perks and getting laid (whether hookers, rent boys, or little kids).

All the rest of it is pretense.

It’s very demoralizing to realize what’s going on. But once you start seeing this stuff, you can’t go back to not seeing it.

It took me a long time to reach this cynical position. I wanted to believe that the Republican Party presented a viable opposition, and for many years I resisted the nagging sense that the whole thing was a charade. Even after I came to loathe Republicans, I still clung to the forlorn hope that the party could somehow overcome its deficiencies and mount a real challenge to Democrat hegemony.

This entry was posted in Morality, Politics and tagged Donald Trump, Republicans. Bookmark the permalink.

One response to “Evil or Stupid? By Baron Bodissey”