I Used to Be Disgusted, Now I’m Just Tired, by Charles Hugh Smith

Some of us are tired of being disgusted. Relief is coming, though; a system as corrupt as ours can’t survive forever. From Charles Hugh Smith at dailyreckoning.com: 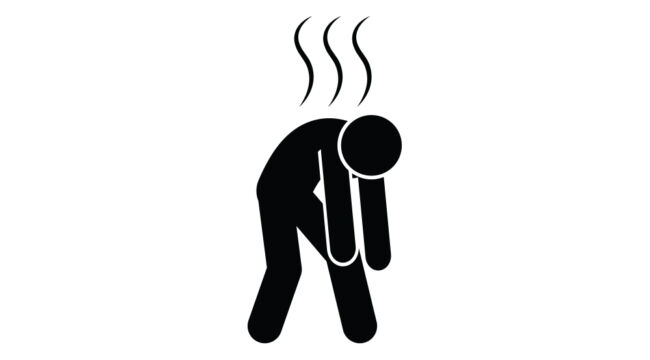 The midterm elections, the “most important elections of our lifetimes,” are over. Whoever won, it wasn’t really going to change much. Today’s system is simply too deeply entrenched.

While the much-touted differences between America’s political parties get obsessive, hysterical attention, the sameness of Imperial corruption, waste and squalor regardless of who’s in power gets little notice.

Scrape away the differences — mostly in domestic and cultural issues — and we see the dead hand of Imperial Corruption is on the tiller.

But the dynamic adaptive churn of unfettered representative democracy and open markets are anathema to insiders, vested interests and elites. Each has gained asymmetric power by subverting democracy and markets to serve their private interests. They’ve destroyed the system’s natural dynamism.

When “competition” has been reduced to two telecoms, two healthcare insurers, two pork processors, etc., the system has been stripped of adaptability and resilience.

Democracy has been replaced by an auction of political power to the highest bidder.

This entry was posted in Collapse, Crime, Government, Politics and tagged Corruption, Elites. Bookmark the permalink.