The Appeal of not Riding the Bus, by Eric Peters

A lot of people want to be in control of their transportation. From Eric Peters at ericpetersautos.com: 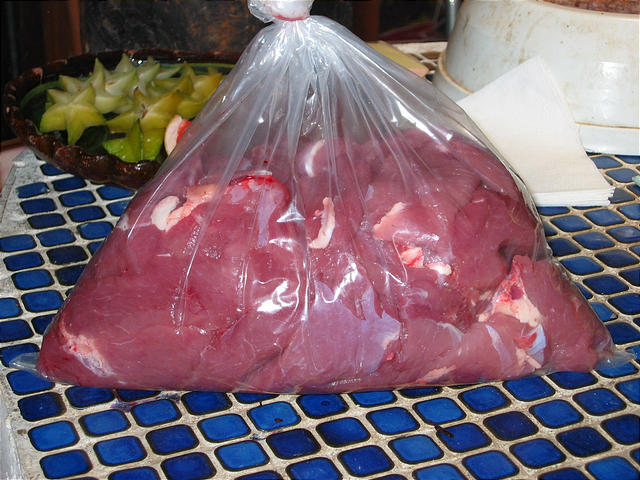 What is the appeal of “automated” – also called “self-driving” – cars?

Perhaps “appeal” is not the right word. Is that the word people generally use to describe taking the bus? It is something people do, of course. But is there appeal in it? The word connotes positive emotion, as in something appealing. Like a good meal when one is hungry.

So also a beautiful woman – or for that matter a beautiful car. It is why there are car shows but no bus shows. 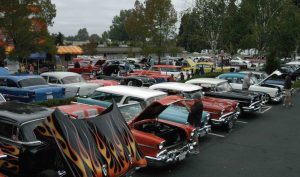 A bus is a means to an end. It is transportation. You take the bus – and then forget the bus. A bus ride is only memorable if something unexpected – something unplanned – happens along the way. The same is true of taking the plane. Commercial air travel has very little appeal, except perhaps to those who enjoy standing in line to wait their turn to be processed by a government worker on the way to being herded into what amounts to a bus that flies.

Hence airbus. As opposed to (once upon a better time) Constellation or 707.

Walking does have some appeal – as does cycling. It is why people go for walks – just because. If there were no appeal, why would people do that? How many people take the bus, just because?

Cycling is also more than mere transportation. People cycle for the fun of it. And that is the essence of the appeal of it. 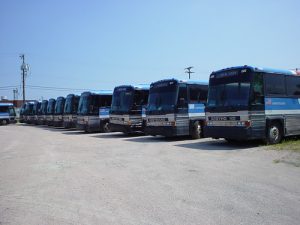 Motorcycling even more so.

But what is it, precisely, that is so fun – so appealing – about it?

It is the same thing that makes driving a car more than merely a kind of solo version of riding the bus. That being the freedom to decide your course. This does not mean entering a destination – and then going to sleep, as you would in a “self-driving” or “automated” car.

This entry was posted in Civil Liberties, Energy, Government, Politics and tagged The joys of driving. Bookmark the permalink.