Journalists Warn Of Frightening Trend Where Rules Apply To Them 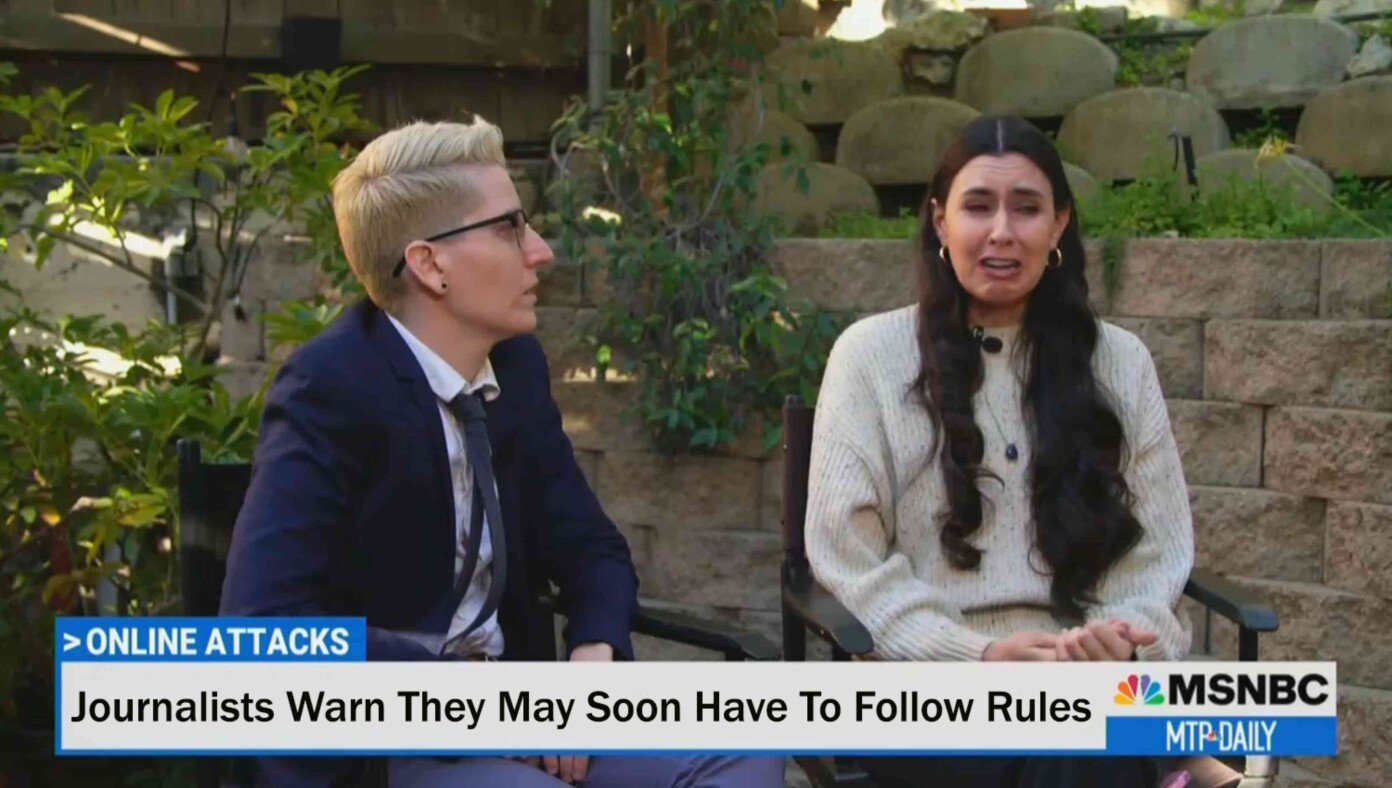 WASHINGTON, D.C. — Journalists have become increasingly concerned about a rising trend of journalists having to follow the same rules as everyone else.

“It’s not fair that we’re being treated the same as other people,” sobbed Washington Post reporter Taylor Lorenz. “I’m literally shaking with rage.”

The troubling trend came to a head this past week as several journalists who had endangered a man’s life were then made to endure a Twitter suspension, just like any other person. “It is absolutely unacceptable to silence the press like this,” said Taylor Lorenz, still sobbing. “We journalists are supposed to be able to invade other people’s privacy and put their lives at risk, while no one is allowed to do the same thing to us. I am deeply troubled by the sudden expectation for the press to follow the same rules as any common citizen.”

While journalists have repeatedly expressed concern over their loss of recognition as a source of truth, having to now suffer the consequences of their own actions has confirmed their deepest fears. “This is exactly like the Kristallnaacht, the opening salvo of the Holocaust,” cried Taylor Lorenz, grabbing a third box of tissues. “The government, led by Elon Musk, has handed me a one-week Twitter suspension merely for stalking people like prey. He might as well be firing up the gas chambers.”