If Volodymyr Zelensky was a stock you’d want to short it. From Robert Freeman at consortiumnews.com:

After the farcical, almost psychotic over-promotion, Robert Freeman says the only place for the Ukrainian president to go from here is down. And, that is surely coming. Soon. 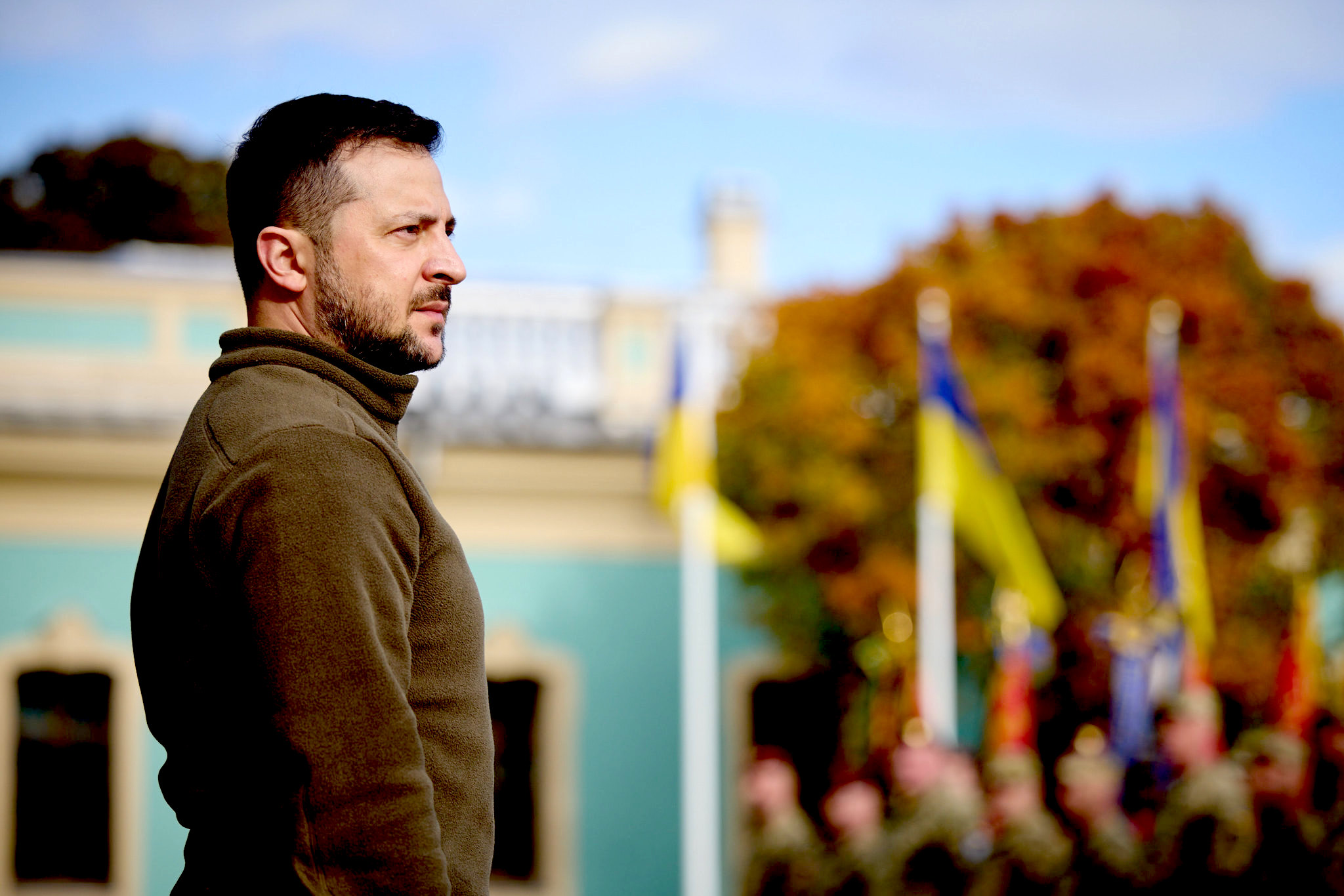 When the president of the poorest, most corrupt nation in Europe is feted with multiple standing ovations by the combined Houses of Congress, and his name invoked in the same breath as Winston Churchill, you know we’ve reached Peak Zelensky.

It’s a farcical, almost psychotic over-promotion, probably surpassed only by the media’s shameful, hyperbolic railroading of the country into war with Iraq, in 2003. Paraphrasing Gertrude from Hamlet, “Methinks the media doth hype too much.”

Let’s remember that before ascending to his country’s presidency, Volodymyr Zelensky’s greatest claim to fame was that he could play the piano with his penis. I’m not joking. And he ran on a platform to unite his country for peace, and for making amends with Russia. Again, I’m not joking.

Now, he’s Europe’s George Washington, FDR and Douglas MacArthur all rolled into one and before whom the mighty and powerful genuflect.

Please. The only place to go from here is down. And, that is surely coming. Soon.

Consider some inconvenient facts that the fawning media, which is essentially the public relations arm of the weapons industry, doesn’t want you to know.

The European Commission president, Ursula von der Leyen, recently let slip that the Ukrainian army has lost more than 100,000 troops in the eight months since the beginning of the war. Over the nine-year span of the Vietnam War, the U.S. with a population six times that of Ukraine, lost a total of 58,220 men.