The WEF’s War on Rurality, by Eric Peters

The WEF wants us all huddled in urban hovels. From Eric Peters at ericpetersautos.com 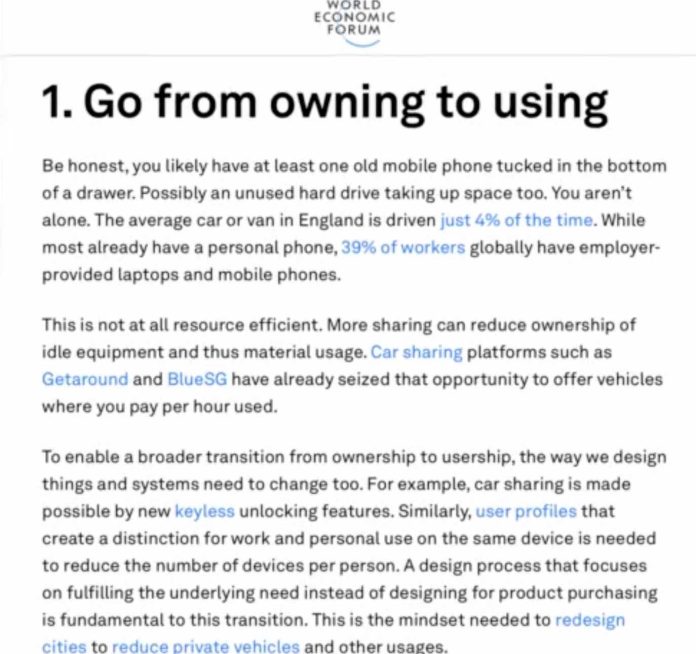 The war on cars is also a war on anyone who does not live in or very near a city. Such people are “immoral in today’s world,” says Klaus Schwab, the unelected leader of the world, who leads the World Economic Forum.

It is less a “forum” – which implies people bandying about ideas – than it is a steering committee of would-be world controllers, led by Schwab – a protege of the Canadian communist Maurice Strong and also of Henry Kissinger, the realpolitik brutalist for whom power is (his words) the “ultimate aphrodisiac.” 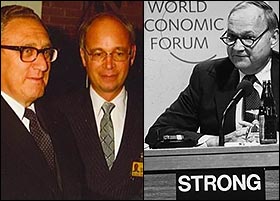 The WEF uses money to buy power by purchasing politicians – these are styled “young leaders” – and thereby steer the direction of politics in nations along the course intended, which – they hope – will lead ultimately to a world government managed by a handful of people (them) over which we have about as much control as the resident of a Section 8 tenement has over conditions in his government-provided hovel.

You will own nothing – and be happy.

You will also not live in the country.

This entry was posted in Civil Liberties, Governments, Morality and tagged Urban renewal. Bookmark the permalink.

2 responses to “The WEF’s War on Rurality, by Eric Peters”