Decline of Empire: Parallels Between the U.S. and Rome, Part III, by Doug Casey

The third of Doug Casey’s examination of the Roman and the American empires. From Doug Casey at internationalman.com: 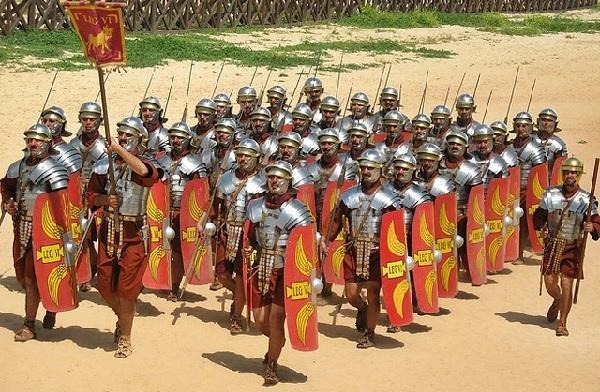 Wars made Rome. Wars expanded the country’s borders and brought it wealth, but they also sowed the seeds of its destruction, especially the three big wars against Carthage, 264-146 BCE.

Rome began as a republic of yeoman farmers, each with his own plot of land. You had to be a landowner to join the Roman army; it was a great honor, and it wouldn’t take the riffraff. When the Republic was threatened—and wars were constant and uninterrupted from the beginning—a legionary might be gone for five, ten, or more years. His wife and children back on the farm might have to borrow money to keep things going and then perhaps default, so soldiers’ farms would go back to bush or get taken over by creditors. And, if he survived the wars, an ex-legionary might be hard to keep down on the farm after years of looting, plundering, and enslaving the enemy. On top of that, tidal waves of slaves became available to work freshly confiscated properties. So, like America, Rome became more urban and less agrarian. Like America, there were fewer family farmers but more industrial-scale latifundia.