The dam of Covid and vaccine repression is springing leaks. From Niall McCrae at dailyskeptic.org: 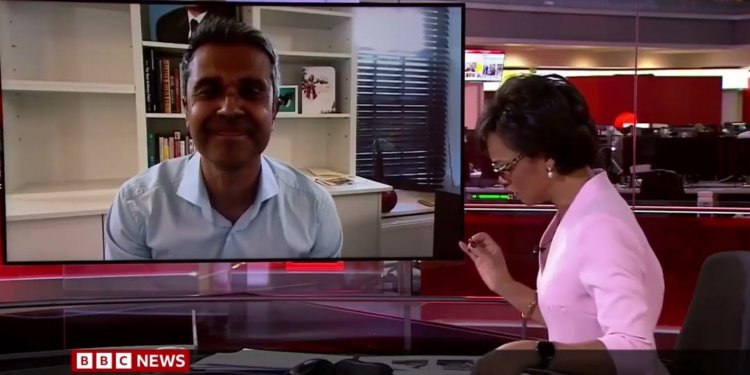 To paraphrase the Sound of Music song, “How do we solve a problem like Malhotra?” After receiving several complaints, the General Medical Council has decided not to investigate cardiologist Dr. Aseem Malhotra, who has become a thorn in the side of the medical profession.

Professional regulators have been at the forefront of pandemic discipline, contributing to a culture of fear among practitioners. Severe action has been taken against registrants who criticise or do not comply with the official narrative. I know this from my experience as an officer of the Workers of England Union, representing members brought before the Nursing and Midwifery Council on charges of bringing the profession into disrepute. Apparently the public must be protected against nurses who don’t believe that masks stop airborne respiratory viruses, or who believe in informed consent for novel mRNA vaccines.

A significant strike against this censorial tyranny was by general practitioner Sam White last year. Dr. White was ordered, as a condition of maintaining his clinical licence, to delete his social media posts about COVID-19 and to refrain from making similar comments. Dr. White took the GMC to the High Court and won. The condition was overturned as a breach of his rights to freedom of expression under the Human Rights Act 1998.

Whereas White was an early critic of COVID-19 policy, Malhotra is a relatively recent convert. Initially he promoted the vaccine, but when his fit and healthy father died shortly after receiving the injections, Malhotra changed his mind and began speaking out against the mass vaccination programme. His personal loss came alongside his observation in clinical practice of a marked increase in myocarditis cases (as well as blood clots and other cardiac complications). Malhotra had a review paper published on this phenomenon, and his findings of iatrogenic harm are corroborated by other medical scientists.