The American intelligence community has no accountability — so how can it keep us safe? By James Bamford

The intelligence community has done a miserable job of protecting against cyber warfare or in keeping itself free of infiltration by foreign spies. From James Bamford at nypost.com: 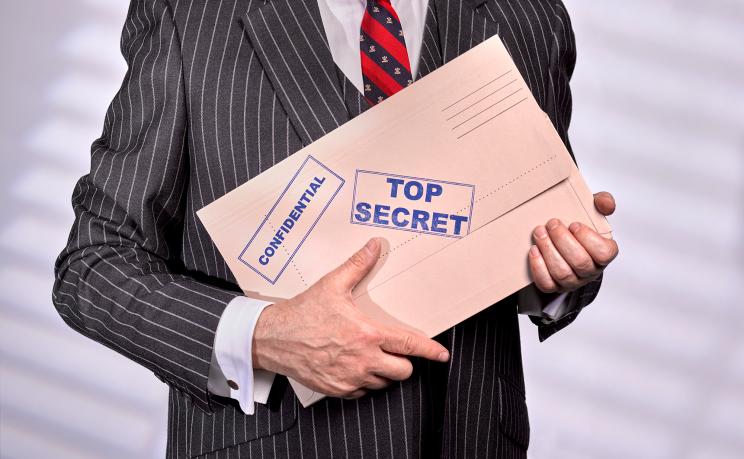 James Bamford, author of the new book “Spyfail,” says the US intelligence community has a lot of explaining to do when it comes to the loss of top-secret documents, cyberweapons and more.

The revelation that President Biden had stacks of classified documents stashed in his garage — alongside jugs of anti-freeze and piles of cleaning rags — comes as little surprise.  For several years I have been working on a new book, “SpyFail,” that examines the collapse of the country’s counterintelligence and security operations. And by far, no administration has had a more disastrous record than those of Barack Obama and Biden. For years, insiders at the hyper-secret National Security Agency were able to walk out the door with more than half a billion pages of documents classified higher than top secret, some dealing with nuclear weapons and many of which ended up in Russia. And that was after the supposed crackdown following the million or so documents removed by NSA whistleblower Edward Snowden, also on Obama and Biden’s watch.

Still another NSA insider was able to steal nearly all of the agency’s highly dangerous cyberweapons — the tech equivalent of loose nukes — and put them up for auction on the internet in 2016. Eventually, the weapons ended up in Russia and North Korea, where they were used to cause a worldwide cyber pandemic that shut down hospitals and medical facilities all over the world, including in the US, thus turning our own weapons against us.

It was the worst cyberattack in world history, yet the NSA didn’t have a clue as to how to stop it.

One response to “The American intelligence community has no accountability — so how can it keep us safe? By James Bamford”