Orca submarine is yet another case of the Navy spending money like a drunken sailor, by Jeff Shogol

The only difference between the Navy and a drunken sailor is that taxpayers don’t pick up drunken sailors’ bar bills. From Jeff Shogol at taskandpurpose.com: 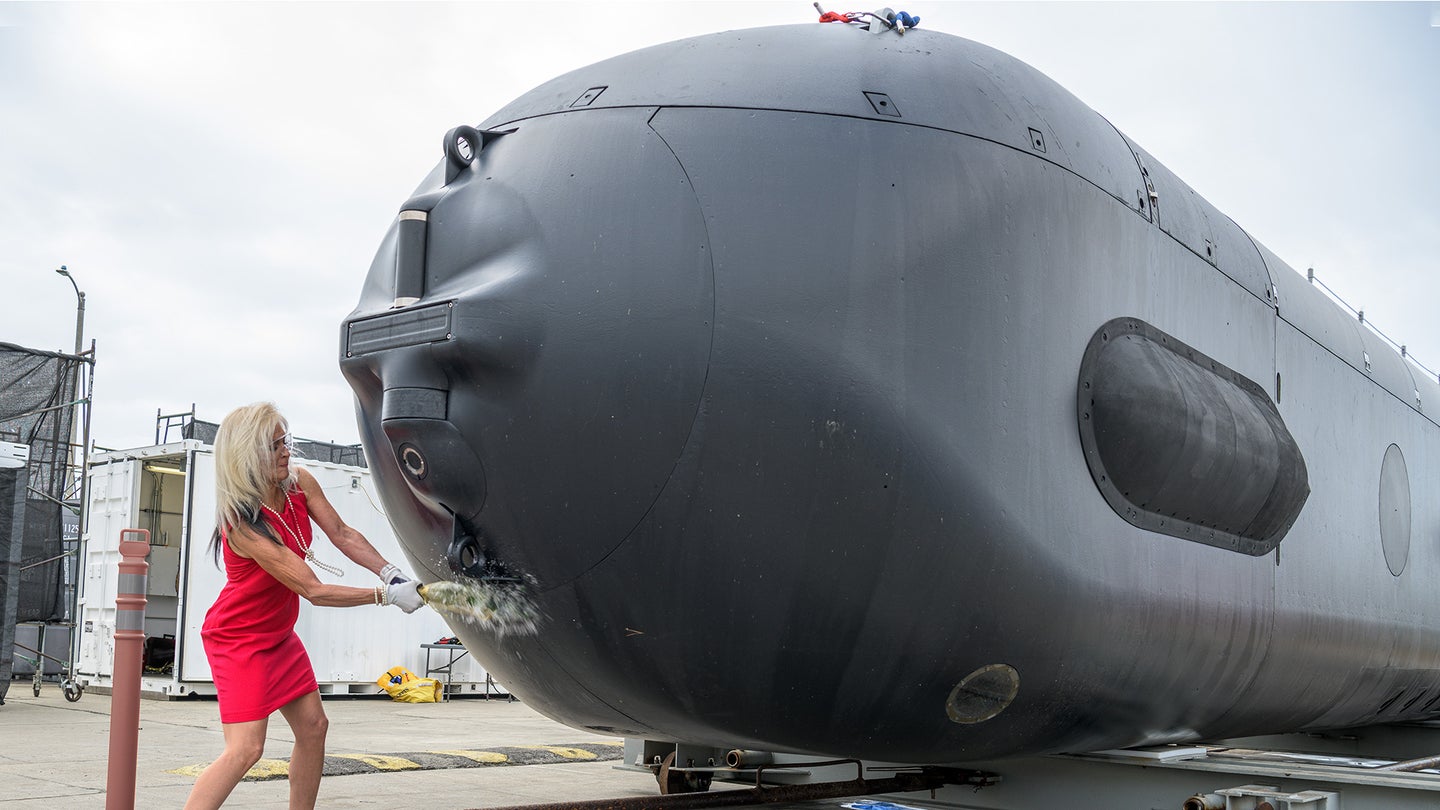 top me if you heard this one before: A new Navy vessel designed to do great and wonderful things is now an over-budget and behind-schedule boondoggle that is posing more headaches for the U.S. military than it ever will for the Chinese navy.

The Navy’s Orca submarine program is the latest example of the Navy’s shipbuilding woes. The 85-foot-long, 80-ton unmanned submarines are supposed to lay Hammerhead mines on the ocean floor, which wait for enemy submarines to pass by before firing a torpedo at the aquatic adversary.

In February and March 2019, the Navy awarded contracts to Boeing for five Orca submarines, the first of which was supposed to be delivered by December 2020 followed by the remaining four by the end of this year. Originally planned to cost $379 million, the first five Orca submarines are now expected to come in at $621 million, an increase of $242 million, or roughly 64%, a recent Government Accountability Office report found. The five Orca subs are currently expected to be delivered between February and June 2024.

For the Navy, the story of the Orca submarine is another case of Déjà vu all over again. Just like the Zumwalt-class destroyers, the USS Gerald R. Ford-class aircraft carriers, and the much-derided Littoral Combat Ships, the Navy has yet again leapt without looking with new technologies.

In government, nothing succeeds like failure, and that seems doubly true for the military. From William Astore at tomdispatch.com:

Why Pentagon Weapons Programs Rarely Get Canceled Despite Major Problems

Cancel culture is a common, almost viral, term in political and social discourse these days. Basically, somebody expresses views considered to be outrageous or vile or racist or otherwise insensitive and inappropriate. In response, that person is “canceled,” perhaps losing a job or otherwise sidelined and silenced. In being deplatformed by Twitter, Facebook, and other social media sites, for instance, this country’s previous president has, it could be argued, been canceled — at least by polite society. More than a few might add, good riddance.

Cancel culture is all around us, with a single glaring exception: the U.S. military. No matter how poorly a major weapons system performs, no matter how much it goes over budget, no matter how long it takes to field, it almost never gets canceled. As a corollary to this, no matter how poorly a general performs in one of our twenty-first-century wars, no matter his lack of victories or failure to achieve mission objectives, he almost never gets cashiered, demoted, or even criticized. A similar thing could be said of America’s twenty-first-century wars themselves. They are disasters that simply never get canceled. They just go on and on and on.

Is it any surprise, then, that a system which seems to eternally reward failure consistently produces it as well? After all, if cancel culture should apply anywhere, it would be to faulty multibillion-dollar weapons systems and more than a few generals, who instead either get booted upstairs to staff positions or retire comfortably onto the boards of directors of major weapons companies.