How does anyone take these people seriously? by Simon Black

The people that nobody should take seriously always take themselves extremely seriously. From Simon Black at sovereignman.com: 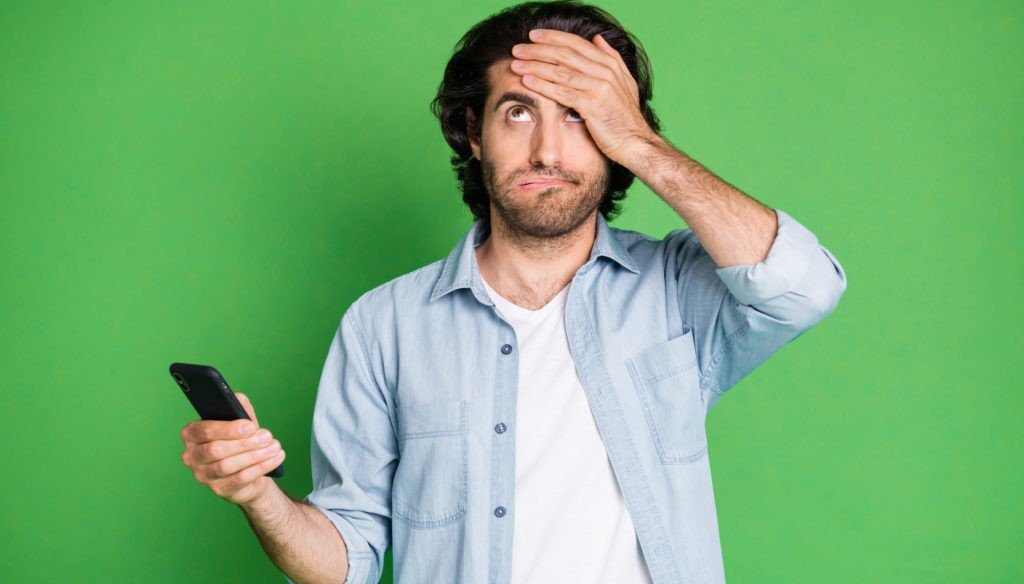 Last week, just before the canceled New Year’s holiday, the US federal government released updated dietary guidelines for the next five years.

You know what I’m talking about– these are the government guidelines that recommend we consume a certain amount of Calories, fats, protein, carbs, etc. every day.

I don’t know that anyone actually pays attention to this stuff; taking diet advice from the federal government is about as sensible as seeking moral direction from Congress.

But nevertheless the government still makes a big deal about its dietary standards.

In fact the Department of Health and Human Services convened an ‘expert committee’ of PhD researchers, physicians, nutritionists, and public health officials to come up with the new recommendations.

Here’s where it gets interesting: in its final report to the Department of Health and Human Services, the committee strongly recommended that Americans should reduce their sugar and alcohol intake.

Yet the Department of Health and Human Services rejected this recommendation, stating that “there was not a preponderance of evidence in the Committee’s review . . . to substantiate changes to the quantitative limits for either added sugars or alcohol.”

There have been countless studies spanning decades of research showing the harmful effects that excess sugar has on the human body, especially in children. Parents know this from personal experience.

The odd joys of government lunacy by George Will

From George Will, from a column in The New York Post:

Before the tryptophan in the turkey induces somnolence, give thanks for living in such an entertaining country.

This year, for example, we learned that California’s legislature includes 93 persons who seem never to have had sex.

They enacted the “affirmative consent” law directing college administrators to tell students that sexual consent cannot be silence but must be “affirmative, conscious and voluntary agreement” and “ongoing throughout a sexual activity.”

Claremont McKenna College requires “all” — not “both,” which would discriminate against groups — participants in a sexual engagement to understand that withdrawal of consent can be any behavior conveying “that an individual is hesitant, confused, uncertain.”

The school superintendent approved the ban because “we value inclusivity and diversity.” Up to a point.

At a Washington state community college, invitations to a “happy hour” celebrating diversity and combating racism said white people were not invited.

At Broward College near Miami, a conservative who was asking students if they agreed that “big government sucks” was told by a campus security guard that she must take her question to the campus “free-speech area.”

She got off lightly: The federal government has distributed to local police, including those of some colleges and school districts, more than 600 surplus MRAP (mine-resistant ambush-protected) armored vehicles designed for Iraq and Afghanistan.

The federal government, which has Tomahawk cruise missiles and Apache and Lakota helicopters, used the code name “Geronimo” in the attack that killed Osama bin Laden but objected to the name of the Washington Redskins.

A US Forest Service article on safe marshmallow-toasting did not neglect to nag us: It suggested fruit rather than chocolate in s’mores. The droll Orange County Register wondered, “Why not replace the marshmallow with a Brussels sprout?”

The federal government’s food police began cracking down on schools’ fundraising bake sales: Step away from those brownies and put your hands on a fruit cup.

Niagara County, NY, spent $700,000 of its Tobacco Master Settlement Money not on fighting smoking but on golf course equipment.

In Seattle, the Freedom Socialist Party, which favors a $20-an-hour minimum wage, advertised a job opening for a Web developer to be paid $13 an hour.

Joe Biden was off by 160,839 when citing the number of people killed in the 2011 Joplin, Mo., tornado. He said 161,000. But the former chairman of the Senate Foreign Relations Committee expressed optimism about “the nation of Africa.”

Barack Obama explained the Keystone XL pipeline: “It is providing the ability of Canada to pump their oil, send it through our land, down to the Gulf, where it will be sold everywhere else.

“That doesn’t have an impact on US gas prices.” Someone very patient should try to explain to him that prices of petroleum are set by a global market.

Hamlet: “Do you see yonder cloud that’s almost in shape of a camel?”

Polonius: “By the mass, and ’tis like a camel, indeed.”

Fortunately, Polonius was not among the Colorado Springs second-graders invited to use their imaginations in seeing shapes in clouds. Kody Smith said one looked like a gun. So a behavior report was filed against the 8-year-old.

A South Carolina high school student was arrested and suspended after having written a story about killing a dinosaur with a gun.

“The Great Immensity,” a climate-change musical financed by $700,000 from the National Science Foundation, quickly closed.

Alarmed by reports that global warming will cause a 4-foot rise in sea levels, California Gov. Jerry Brown warned that “Los Angeles’ airport’s going to be underwater.” It is more than 120 feet above sea level.

Because everything confirms the theory of impending catastrophic global warming, in 2005 Hurricane Katrina was called a harbinger of increasingly violent weather caused by . . . well, you know.

Today, Louisianans are thankful that this was the ninth consecutive hurricane season without a major hurricane landfall.

Posted in Government, Other Views

Fannie Mae, Freddie Mac and mortgage lenders are nearing an agreement that could lower barriers and restrictions on borrowers with weak credit, a move that would expand access to home loans amid the sluggish housing recovery.

The move by the mortgage-fianance giants and their regulator, the Federal Housing Finance Agency, would help lenders protect themselve from claims of making bad loans, according to people familiar with the matter.

Fannie and Freddie are also considering programs that would make it easier for lenders to offer mortgages with down payments of as little as 3% for some borrowers, the people said. That would be a reversal for the loan giants. The moves could be announced this coming week.

Wasn’t a big part of the last financial crisis mortgage loans made to people who could not pay them back? We’re still cleaning up that mess, but in government, nothing succeeds like bad ideas and failure. A 3 percent move down in housing prices would leave the mortgage giants holding the bag…again. If at first you fail spectacularly, do the same thing all over.