The Useful and the Useless, by Robert Gore 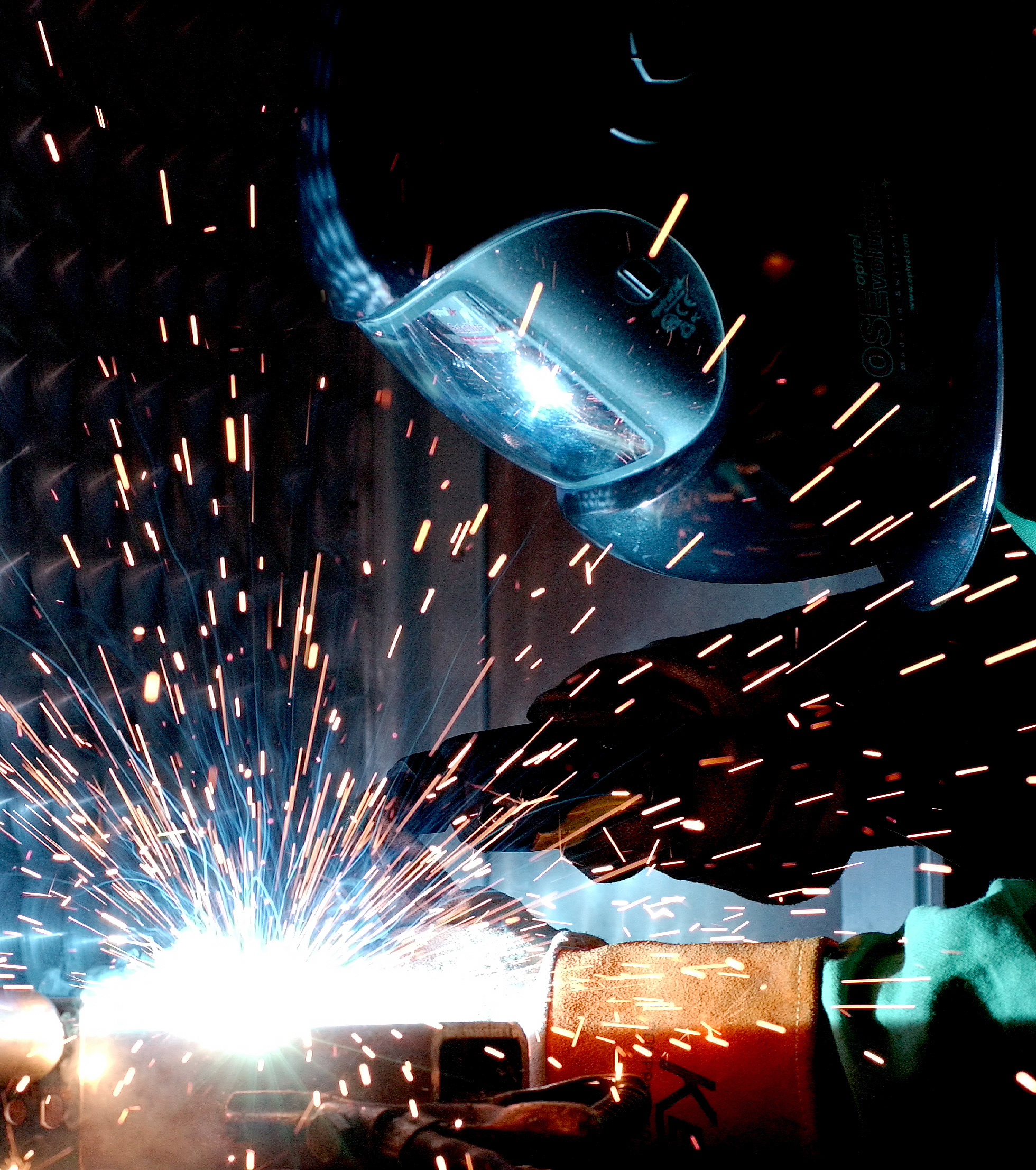 The battle lines are forming.

You’re standing on the prow of an ocean liner cutting through the icy waters of the North Atlantic. A huge iceberg looms dead ahead. You’ve seen it for some time, but now it’s too close, and the liner too big and fast, to avoid the collision. You quietly make your way to the lifeboats, knowing they’re the only chance for saving yourself and your loved ones. Below decks, an orchestra plays a waltz and oblivious revelers dance.

Most people don’t foresee the world’s inevitable collision with the iceberg of unsustainable fantasy. When it happens, they’ll respond predictably, with panic and cowardice. Those who’ve seen it coming and moved to the lifeboats will experience their own roiling emotions, attenuated by recognition of the logic behind the disaster. While the forewarned have dreaded impact, many will also welcome it, in the way one welcomes an unpleasant medical procedure: let’s get it over with. The motive is not malice, but conviction born of experience that actions have consequences and there’s no escaping them. After seemingly inexplicable and interminable delay, consequences shall arrive, amplified by the tawdry stratagems that promoted delay.

It will come as a surprise to many, but governments cannot suspend reality. Their arsenal, when things break down, comes down to their arsenal: the capacity to coerce. Violence or its threat enables governments to exact compliance. Proponents of government power invariably see themselves exercising it. Once the ship hits the iceberg, it will be obvious that governments’ guns are not wands, freeing citizens from the necessity of producing as much or more than they consume. They cannot compel innovators to innovate or producers to produce. While coercive power comes from one end of a gun, none of the powers that produce progress (and the gun) magically materialize at the other end.

It is said that America is a society divided. True enough, but the important question is: along what lines? Crisis and social breakdown will provide clarification: it’s governments and their beneficiaries versus producers. In other words, those who don’t do useful things versus those who do.

Huge shifts in social mood and direction are presaged. President Trump’s election presages the coming division. Among the analyses of the election, few noted an obvious dividing line. Trump’s supporters by and large do useful things, or are angry because they’re prevented from doing useful things. They build, engineer, manufacture, plant, grow, operate, maintain, repair, transport, and sell the things we find useful or essential. When we ram the iceberg, their skills, brains, and adaptability will be sorely needed.

Politicians and bureaucrats and the millions dependent on them for their fake jobs, income, food, shelter, transportation, and medical care will find little demand for their skills, such as they are. The useful may well conclude that keeping them alive is more trouble than it’s worth. There will be those who are too young, old, or infirm to produce, but whom the useful will support out of friendship or kinship. However, it would be surprising if they felt anything but contempt for the faceless hordes demanding that someone, anyone, take care of them.

Take away the undeserved from the undeserving and you get a tantrum. Steal the earned from those who earned it and you get righteous rage. One’s a firecracker, the other a volcano. The game has been to impress upon the useful a moral obligation to support the useless, but the volcano’s about to blow, burying that obscene morality in lava and ash. Given the staggering levels of accumulated debt and promises, the useful know their talents, skills, hard work, productivity and futures have been mortgaged for the useless. This is the salient and intractable social division. No reconciliation is possible between the useful and those who believe themselves entitled to their enslavement. The Trump fissure will become a yawning chasm when the Good Ship Profligate Government collides with the iceberg.

Centralization serves the needs of government and its dependents. Honest production and exchange require little government, perhaps none at all. Those who believe current arrangements should persist have to believe that the useful who support those arrangements will provide more and more while receiving less and less. The implicit premise has to be that when it all finally breaks down, the useful can be brutally subjugated—but kept producing—while receiving nothing more than their subsistence. Slavery cannot support the police state necessary to impose it, much less a modern economy. Those who believe any outcomes other than destruction and death are possible are delusional. If those are the outcomes they anticipate and desire, they’re homicidally and suicidally psychopathic.

Governments will have their surveillance apparatuses, police, militaries, prisons, torture chambers, concentration camps, killing fields, and the like. The useful will have their minds. Totalitarian accounting is daunting. All that money going out for suppression, so little coming in from a populace whose best and brightest have been imprisoned or murdered, or who produce the minimum necessary to survive. The day comes when the policeman, soldiers, and guards can’t be paid with anything of value and all hell breaks loose. Or, less colloquially, centralization gives way to decentralization.

To what depths governments will descend and how long they will survive as agents of repression is unknowable, but their dissolution is foreordained. They cannot commandeer the resources necessary to sustain the current level of tyranny. The useful will vote with their feet and if that’s not possible, bullets will be their ballots. They will establish enclaves and protect themselves from the tantrums, chaos, and depredations of the useless. (Useful in such a context may require nothing more than a willingness to work hard.) The useless depend on the useful, who of course don’t need them at all. The useful will eventually triumph, if the species survives (not a sure thing). Tragically, the butcher’s bill is likely to be exorbitant.

THEY REALLY ARE BASTARDS

This entry was posted in Collapse, Economy, Government, Morality and tagged Useful, Useless. Bookmark the permalink.

83 responses to “The Useful and the Useless, by Robert Gore”