The Biggest Wealth Transfer In History, by Egon von Greyerz

What will happen between now and 2025? Nobody knows of course but I will later in this article have a little peek into the next 4-8 years. 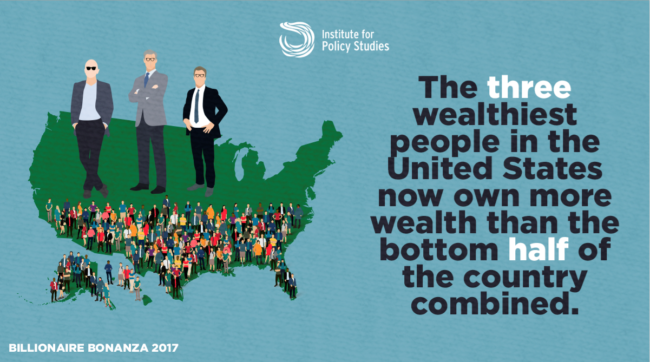 The interesting point is not just that the rich are getting richer and the poor poorer. More interesting is to understand: How did we get there? and what will be the consequences? 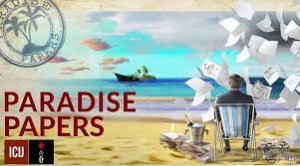 As the socialist dominated media dig into the Panama Papers and now recently the Paradise Papers to attack the rich and tell governments to tackle the unacceptable face of capitalism, nobody understands the real reasons for this enormous concentration of wealth. Sadly no journalist does any serious analysis of any issue, whether it is fake economic figures or the state of the world economy.

Instead, all news is accepted as the truth while in fact a lot of news is fake or propaganda. The media is revelling in all the disclosures of offshore trusts and companies. The British Queen is being accused of having “hidden” funds. The fact that offshore entities have been used legally for centuries for privacy, wealth preservation and creditor protection purposes is never mentioned. The media sell more much news by being sensational rather than factual.

Let me first put the facts right. It is not capitalism in its traditional sense which has created this enormous concentration. One definition of capitalism is:

“An economic and political system in which a country’s trade and industry are controlled by private owners for profit, rather than by the state”

The “controlled by private owners” part of the definition fits our current Western system. But what is missing is that the current economic system could not function without complete state sponsorship and interference. This is the clever construction that a group of top bankers devised on Jekyll Island in the US, in November 1910. This was the meeting that led to the creation of the Fed in 1913. The Central Bank of the US was set up as a private bank, and thus controlled by private bankers for their own benefit.

To continue reading: The Biggest Wealth Transfer In History