Poppycock: Death of a Resumé, by Robert Gore 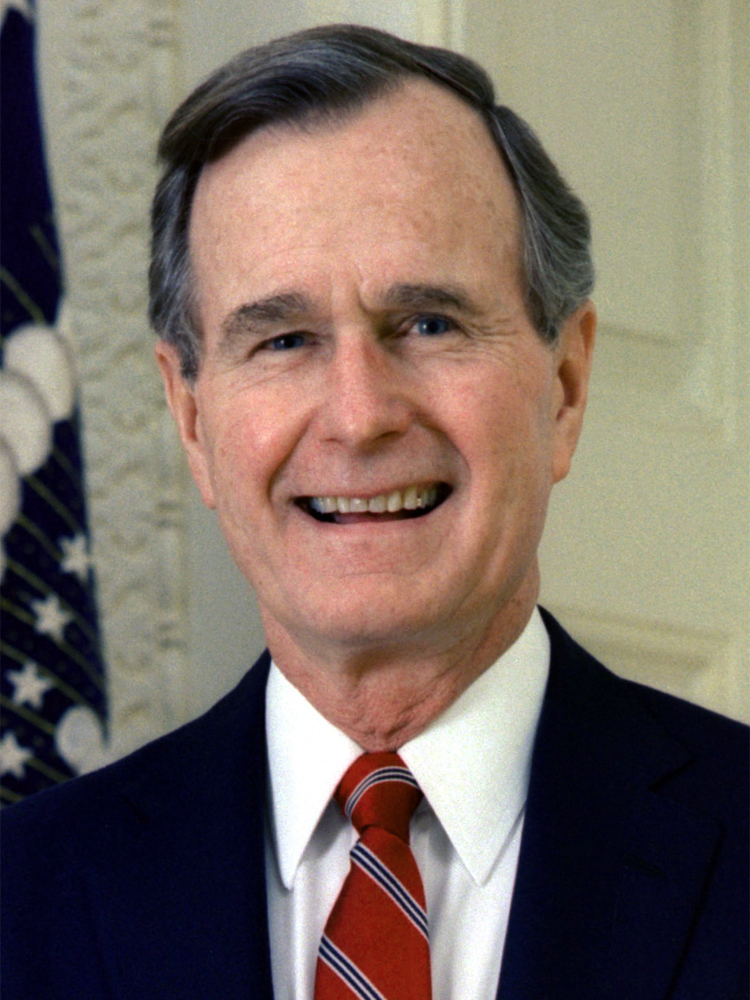 A thousand points of power.

There are a few in every high school. They vie for class valedictorian, collect honors and awards, and run every school club worth running. Some of them are athletes, rounding out the college applications. They manage both charitable work and part-time jobs. Resting their heads on their pillows after busy, meritorious days, they dream of acceptance letters from elite institutions, the golden tickets to the good life in America.

They get their letters and some go on to lead productive, admirable lives. Some build ostensibly impressive resumés while pursuing prestige, power, and pelf, on the way abandoning principles, idealism, integrity, and honor. Perhaps the holes in their souls are filled by whatever self-satisfied, ego-driven pleasure is derived from the elite’s embrace. Perhaps not. In their waning years, they do have a questionable consolation: imagining the fulsome tributes and eulogies and their lengthy and impressive obituaries when they die.

Last week the gilded resumé set lost a shining exemplar: George Herbert Walker Bush, forty-first President of the United States, forty-third Vice President, a US Representative, Director of the Central Intelligence Agency, Ambassador to the United Nations, Chairman of the Republican National Committee, multi-millionaire founder of an oil company, captain of the Yale baseball team, and an aviator in the US Navy during World War II. Generationally, his resumé stretches backwards and forwards. His father was a successful investment banker and US Senator. One son was the forty-third president, another was governor of Florida.

The alternative media has filled with uncomplimentary articles about Bush. They’re a welcome counterweight to the cloying eulogies in the mainstream media, which is determined to make Bush a statist hero surpassing even the recently lionized John McCain. We’re mourning for an entire week. Financial markets are closed today for Bush’s funeral, which Trump will attend.

Everyone who is anyone in the Deep State, Military, Intelligence, Corporatocracy, Entertainment, Academia, and extortion racket known as Politics and Government will be there. Only a country that’s completely corrupted by the scourge of all-powerful government would put up with this farce. What does it say about a country that not just puts up with it, but embraces it?

Power is what George Herbert Walker Bush and the entire Bush clan craved, sought, and attained. It requires only one episode in Bush’s “illustrious” career to demonstrate what that pursuit did to the man, and what it’s done to his country.

Before Ronald Reagan selected Bush to be his vice president in 1980, the common rap on him was that he didn’t have any defining principles or purpose, what Bush himself later called “the vision thing.” The Church Committee hearings in 1975 had exposed intelligence agency depredations. Bush’s one-year tenure as Director of the Central Agency Intelligence (1976-1977) burnished both his resumé and his image as an opportunistic operative. Most of Reagan’s base was deeply suspicious of Bush.

They were still suspicious eight years later when Bush ran for president. Reagan had made taxes the Republicans’ signature issue, albeit more rhetorically than in reality (he cut taxes, then he raised them). Taxes are everywhere and always the key issue in the political firmament. Ask Emmanuel Macron, the first in what will be a long line of politicians dealing with tax revolts.

When a government has first claim on income and those who earned it are entitled only to a residual—or nothing at all—politics becomes a scabrous scrum, divvying up the loot. There is no middle ground on taxes. You either own your own life and what you produce or the government does. Any “compromise” is the government taking a little less than it wants to take, which is everything.

To allay the suspicions, Bush said, “Read my lips, no new taxes.” Bush had no principled objection to the income tax—nobody in Washington does—but saying he wouldn’t raise them helped him get elected. Bush was pragmatic, Washington-speak for unprincipled. Washington is the world capital of pragmatic. You go nowhere in that cesspool if you’re not pragmatic. Coercive power, its stock in trade, is always unprincipled. When coercion and violence are your means, your announced ends are only mendacious cover for your essential immorality.

Bush reneged on his promise, raising taxes in exchange for the Democrats’ promise to cut spending. He knew better. Reagan had made a deal with them—for each dollar raised in taxes, spending would be cut by two—that was never honored. Bush played Charlie Brown to the Democrats’ football-holding Lucy knowing he’d get the same outcome, which he did. It cost him the 1992 election. Americans chose up-front-about-it grifter Bill Clinton, rejecting the grifter who pretended to be otherwise. The Bush doubters were correct all along: power devoid of principles or purpose.

As the deaths of McCain and Bush sickeningly demonstrate, the devotion to power wins Washington’s highest honors and accolades. It is the root of evil and it has led the US down the path of debt, destruction, death, and ruin. There is no middle ground between freedom and voluntary interaction on the one hand and coercion and violence on the other. To seek the middle ground is to choose the latter.

11 responses to “Poppycock: Death of a Resumé, by Robert Gore”