A Google engineer admits what most people already know. It’s nice to get confirmation from the inside. From Tyler Durden at zerohedge.com:

A current senior software engineer at Google has gone on record with Project Veritas to discuss how the company – and Silicon Valley big tech in general – has been sharply biased against conservatives since the 2016 US election. 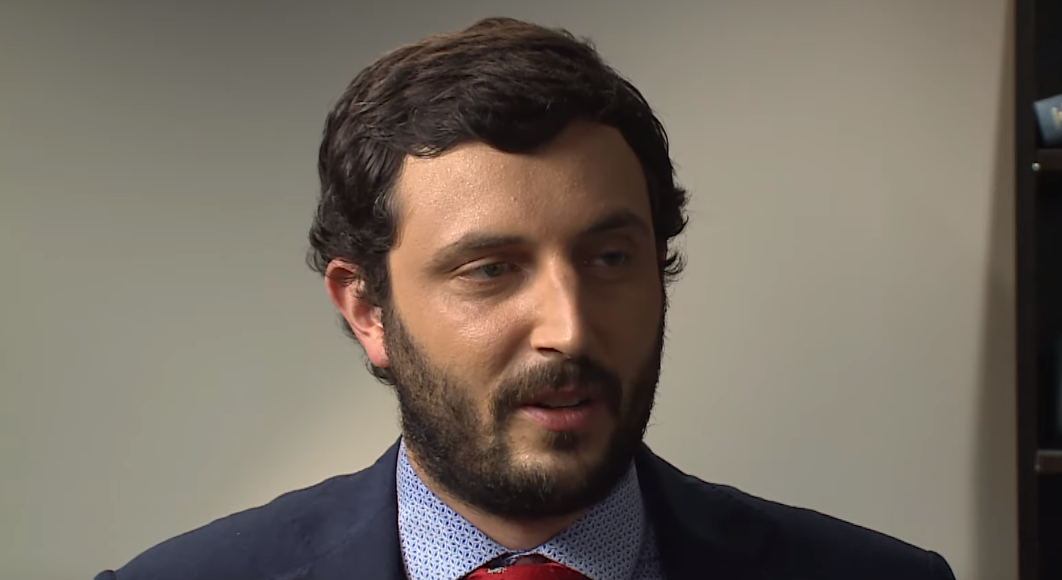 Greg Coppola, who works on AI and the Google Assistant, believes we are “at a really important point in human history,” where ” we have to just decide now that we kind of are seeing tech use its power to manipulate people.”

“I think we had a long period, of ten years, let’s say, where we had search and social media that didn’t have a political bias and we kind of got used to the idea that the top search results at Google is probably the answer. And Robert Epstein who testified before Congress last week, um, looked into it and showed that, you know, the vast majority of people think that if something is higher rated on Google Search than another story, that it would be more important and more correct. And you know, we haven’t had time to absorb the fact that tech might have an agenda. I mean, it’s something that we’re only starting to talk about now.”

This entry was posted in Business, Government, Media, Politics, Technology and tagged Google. Bookmark the permalink.