Michael Krieger reviews the inconsistent and implausible aspects of the Jeffrey Epstein suicide story. From Kreiger at libertyblitzkrieg.com: 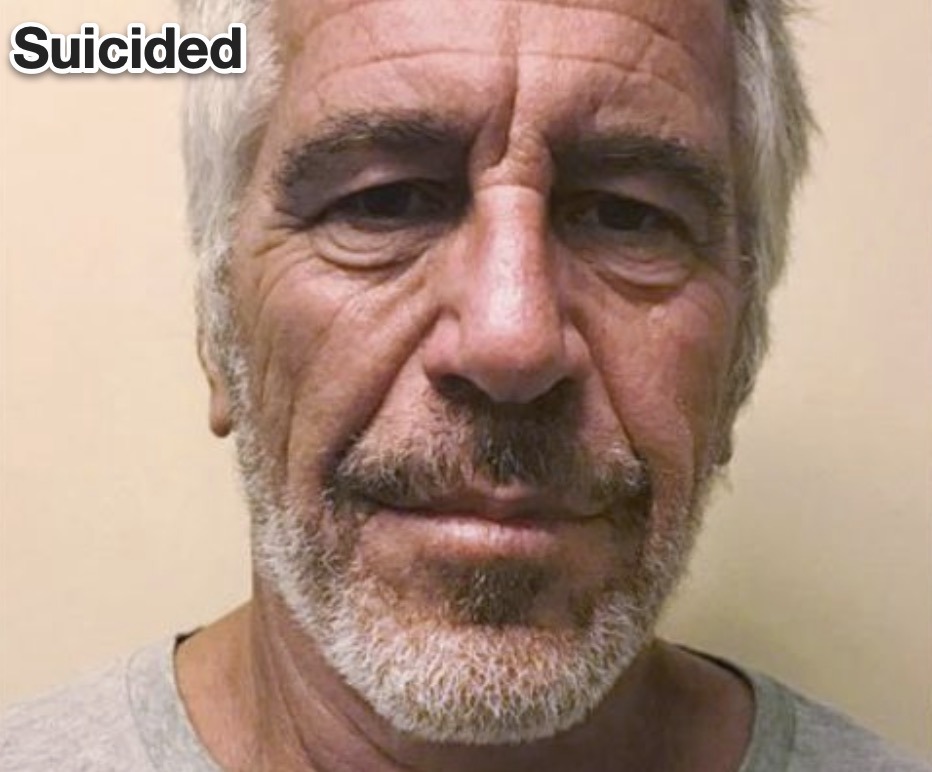 Is a murder committed more heinous than a suicide allowed? In its act, sure. In this context? NO.

It’s entirely fitting that the death of Jeffrey Epstein is as disturbing, shady, bizarre and seemingly inexplicable as the rest of his life. It seems as if one could research this wretched man’s time on earth for years and still come up with more questions than answers. An unfortunate reality complicated by the fact we don’t have a mass media particularly interested in asking any of the big questions, such as:

It appears sexually abusing children and accumulating associated blackmail on the rich and powerful was a full-time job for Epstein, so who was actually bankrolling/overseeing this operation? Was it Wexner, somebody else, or was it an intelligence agency as Alex Acosta claims he was told? Seems kind of important to get to the bottom of this.

I could go on and on, but then this would become a book. Rather, the purpose of this post is to highlight the outlandishness surrounding many of the details (or lack thereof) surrounding Epstein’s death a week ago in a Department of Justice operated New York City prison.