U.S.-China Relations in the Years Ahead: The Trade War Is a Sideshow, by Michael Krieger

The US and China are headed towards a lot more conflict than a “mere” trade war. From Michael Krieger at libertyblitzkrieg.com: 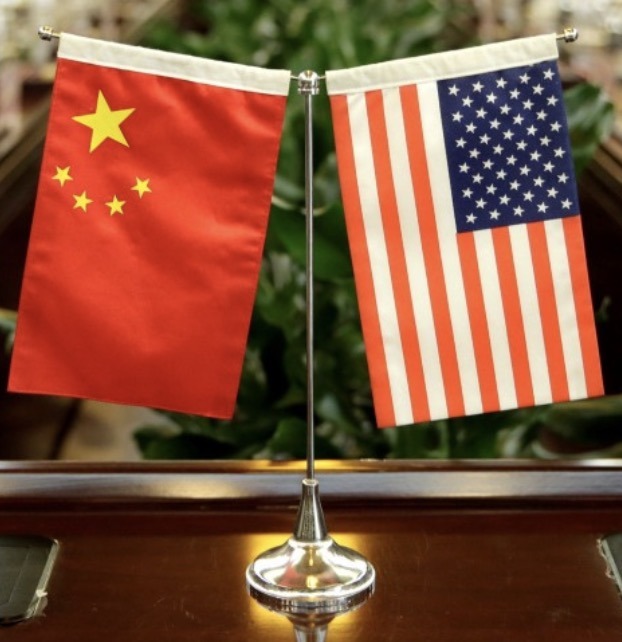 As President Trump has said many times, we rebuilt China over the past 25 years. No truer words were spoken, but those days are over.

The United States now recognizes China as a strategic and economic rival.

The truth is that China is a strategic competitor at best that uses coercion and corruption as its tools of statecraft. (Applause.)

We’ve reconvened “the Quad” – the security talks between Japan, Australia, India and the Untied States that had been dormant for nine years. This will prove very important in the efforts ahead, ensuring that China retains only its proper place in the world.

I don’t take the U.S.-China trade war seriously, because I don’t expect a transformative deal to come of it. Specifically, I see the current trade charade as little more than a warmup to a far more serious, unpredictable and dangerous conflict between the U.S. and China in the years ahead.