The Deep State has wanted to get rid of Syria’s Bashar al-Assad for a long time. From Brad Hoff at libertarianinstitute.org:

Rare admissions from deep within the Washington blob… 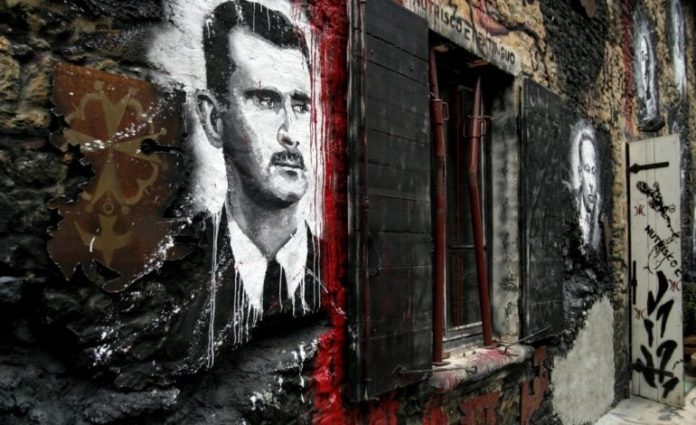 First, all the way back in 2005 — more than a half decade before the war began — CNN’s Christiane Amanpour told Assad to his face that regime change is coming. Thankfully this was in a televised and archived interview, now for posterity to behold.

Washington was "actively looking for a new Syrian leader" looong before the civil war in Syria began pic.twitter.com/3wOrtl29Od