Over 40 Million Jobless In 10 Weeks – “Nobody Ever Imagined It Would Get This Bad So Fast”, by Tyler Durden

Nobody in the mainstream media, perhaps, imagined it would get this bad so fast, but plenty of people outside the mainstream were warning of impending disaster from the coronavirus lockdowns. From Tyler Durden at zerohedge.com:

In the last week 2.123 million more Americans filed for unemployment benefits for the first time (versus the 2.10mm expected). 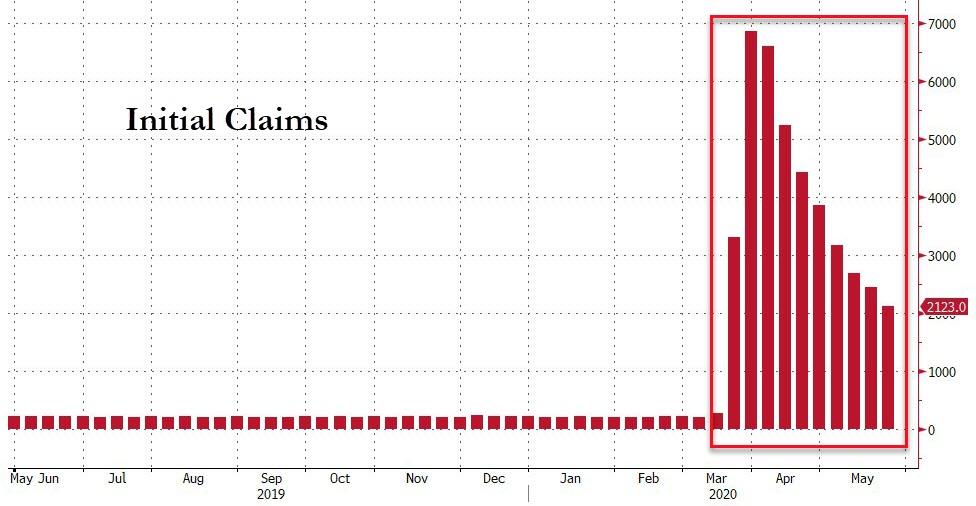 That brings the ten-week total to 40.767 million, dramatically more than at any period in American history 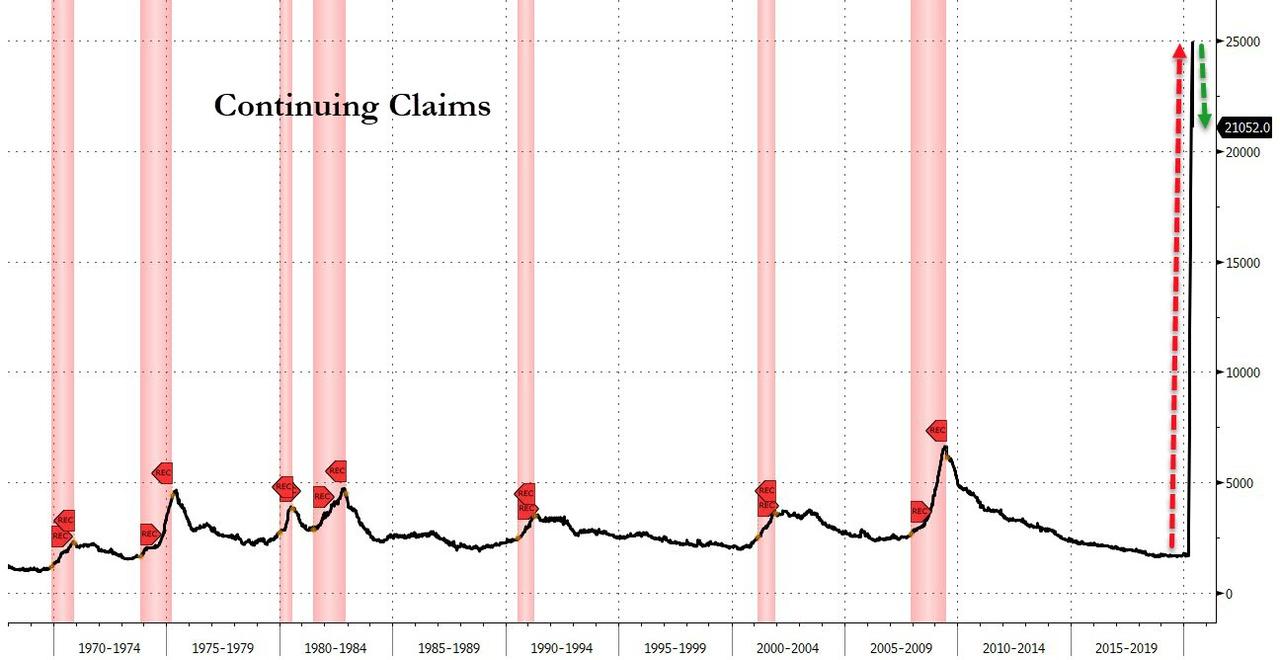 And as we noted previously, what is most disturbing is that in the last ten weeks, almost twice as many Americans have filed for unemployment than jobs gained during the last decade since the end of the Great Recession… (22.13 million gained in a decade, 40.767 million lost in 10 weeks)

3 responses to “Over 40 Million Jobless In 10 Weeks – “Nobody Ever Imagined It Would Get This Bad So Fast”, by Tyler Durden”