NYU prof: ‘Hundreds, if not thousands’ of universities will soon be ‘walking dead’, by Maria Copeland

Nobody is going to pay the top dollars necessary to support many universities to sit at home and watch Zoom lectures. From Maria Copeland at campusreform.org: 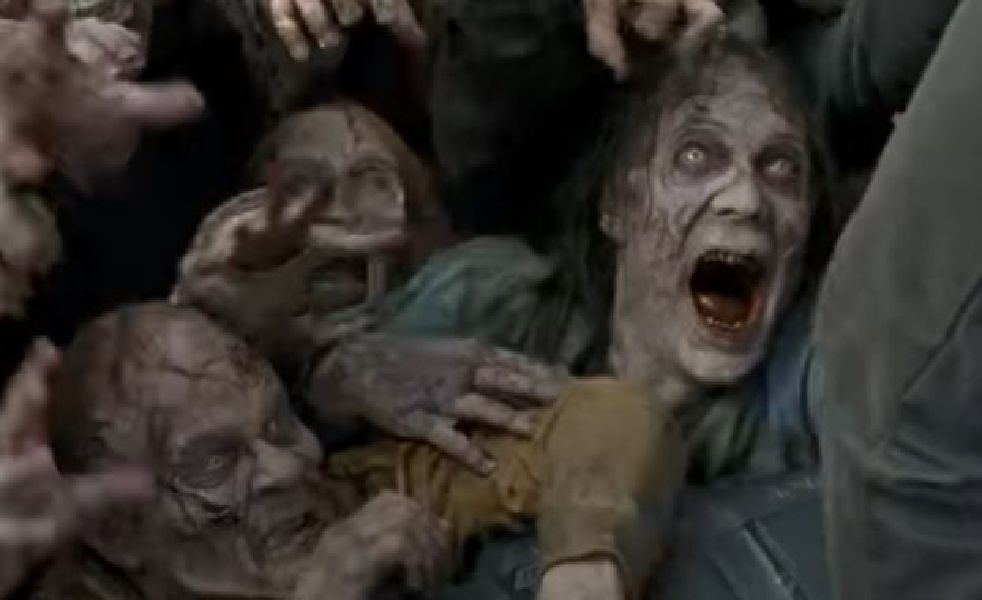 As colleges attempt to recover from the pandemic and prepare for future semesters, a New York University professor estimates that the next 5-10 years will see one to two thousand schools going out of business.

Scott Galloway, professor of marketing at the New York University Leonard N. Stern School of Business told Hari Sreenivasan on PBS’ “Amanpour and Co.” that many colleges are likely to suffer to the point of eventual extinction as a result of the coronavirus.

He sets up a selection of tier-two universities as those most likely not to walk away from the shutdown unscathed. During the pandemic, wealthy companies have not struggled to survive. Similarly, he says, “there is no luxury brand like higher education,” and the top names will emerge from coronavirus without difficulty.

“Regardless of enrollments in the fall, with endowments of $4 billion or more, Brown and NYU will be fine,” Galloway wrote in a blog post. “However, there are hundreds, if not thousands, of universities with a sodium pentathol cocktail of big tuition and small endowments that will begin their death march this fall.”

“You’re gonna see an incredible destruction among companies that have the following factors: a tier-two brand; expensive tuition, and low endowments,” he said on “Amanpour and Co.,” because “there’s going to be demand destruction because more people are gonna take gap years, and you’re going to see increased pressure to lower costs.”

Approximating that a thousand to two thousand of the country’s 4,500 universities could go out of business in the next 5-10 years, Galloway concludes, “what department stores were to retail, tier-two higher tuition universities are about to become to education and that is they are soon going to become the walking dead.”

Another critical issue underlying the financial difficulties families and universities both face is the possibility that the quality of higher education has decreased.

Galloway argues that an education in the U.S. is observably unsatisfactory for the amount that it costs, given that if you “walk into a class, it doesn’t look, smell or feel much different than it did 40 years ago, except tuition’s up 1,400 percent,” he said during an interview with Dr. Sanjay Gupta. And the pandemic, according to Galloway, has served to expose the quality of higher education.

“Students I think across America along with their families listening in on these Zoom classes are all beginning to wonder what kind of value, or lack thereof, they’re getting for their tuition dollars,” he said.