Hydroxychloroquine would save lives and take a lot of the steam out of the vaccine movement. From Tyler Durden at zerohedge.com:

Yale epidemiology professor Harvey Risch has hit back against critics who say he’s been the subject of personal attacks over his insistence that hydroxychloroquine is highly effective in treating COVID-19 if administered early in the disease’s progression. 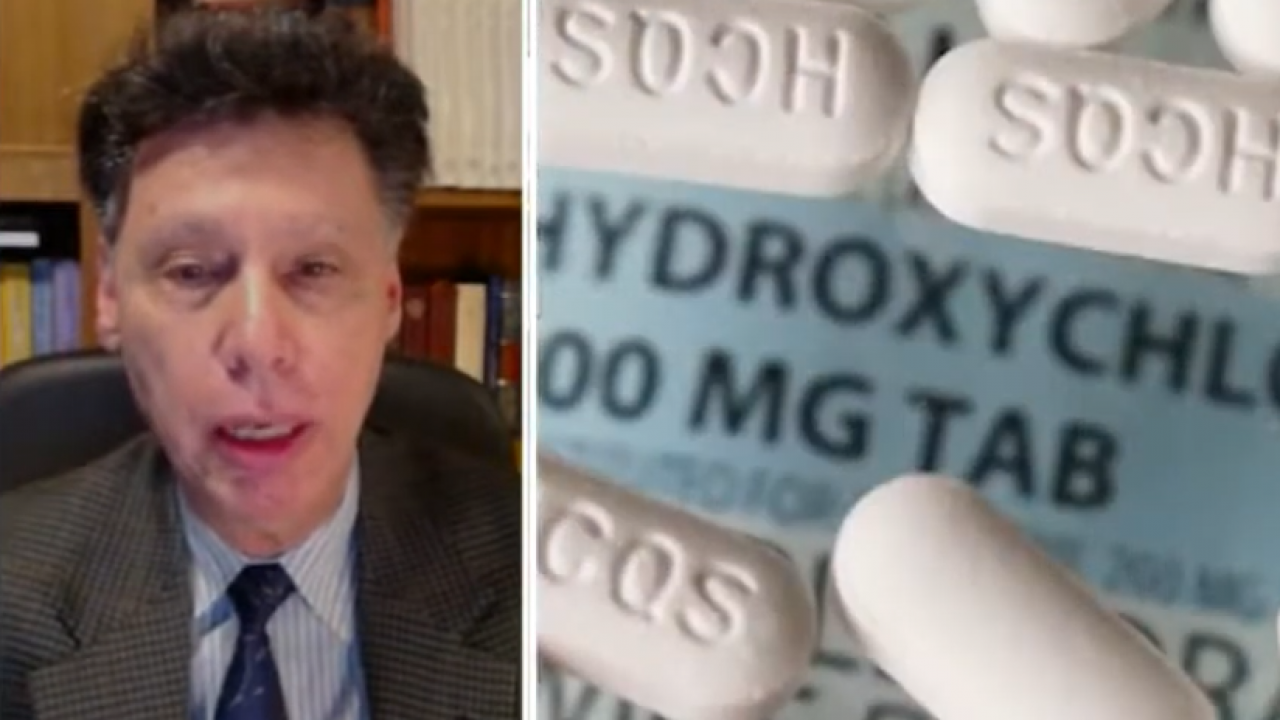 In a Washington Examiner Op-Ed, Risch writes that the pushback against his advocacy for the drug has been “furious.”

Dr. Anthony Fauci has implied that I am incompetent, notwithstanding my hundreds of highly regarded, methodologically relevant publications in peer-reviewed scientific literature. A group of my Yale colleagues has publicly intimated that I am a zealot who is perpetrating a dangerous hoax and conspiracy theory. I have been attacked in news articles by journalists who, ignorant of the full picture, have spun hit pieces from cherry-picked sources. -Harvey Risch

Risch says the personal attacks are a “dangerous distraction from the real issue of hydroxychloroquine’s effectiveness, which is solidly grounded in both substantial evidence and appropriate medical decision-making logic.”

He adds that there a no studies – published or in pre-print – which disprove his theory that HCQ should be used on high-risk outpatients, and that “assertions to the contrary, whether by Faucci, the FDA, or anyone else, are without foundation. They constitute misleading and toxic disinformation.”

Covid-19 has ‘two main stages’ according to Risch, and HCQ works well in the first, but not the second, later stage of the disease:

At the first stage, it is a flu-like illness. That illness will not kill you. If you are a high-risk patient and begin treatment immediately, you will almost certainly be done with it in a few days. When not treated, high-risk patients may progress. The virus then causes severe pneumonia and attacks many organs, including the heart. In this second stage, hydroxychloroquine is not effective.