Imagine that, most of the world’s experts were wrong, and the country they almost universally condemned was right. From Tyler Durden at zerohedge.com:

As Sweden continues to enjoy a falling COVID-19 infection rate, leading health experts have suggested the country’s decision not to lock down or require masks has resulted in herd immunity, according to MarketWatch. 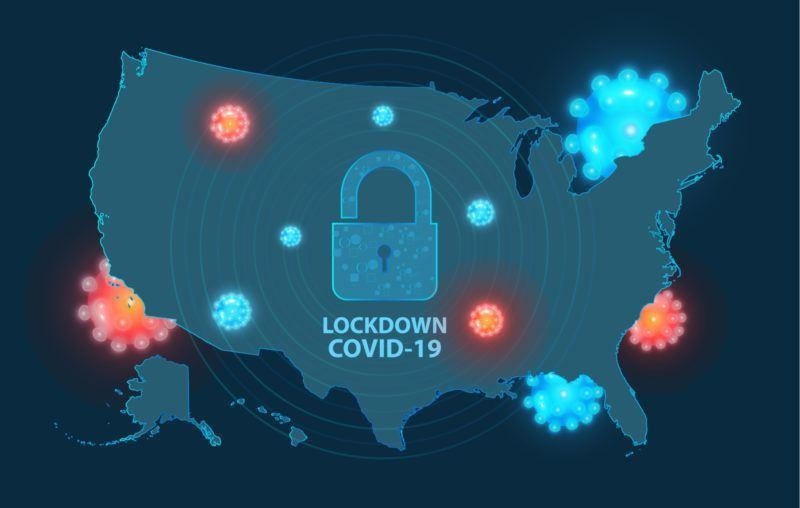 “Strict rules do not work as people seem to break them,” said Arne Elofsson, a professor of biometrics at Stockholm University, adding “Sweden is doing fine.”

Anders Tegnell, an epidemiologist involved in managing Sweden’s pandemic, thinks masks give a false sense of security: “The belief that masks can solve our problem is very dangerous.”

Prime Minister Stefan Löfven thinks voluntary social-distancing rules and not closing schools but banning gatherings of more than 50 people has been the right approach.

“Now there are quite a few people who think we were right,” he told a newspaper. “The strategy that we adopted, I believe is right — to protect individuals, limit the spread of the infection.” –MarketWatch

And while the New York Times (in July) and MarketWatch (in June) said that Sweden’s economy is doing ‘just as bad’ as countries which imposed lockdowns, the BBC pointed out earlier this month that Sweden’s economy ‘only’ contracted 8.6% in the April-June period vs. the previous three months, while the European Union saw a contraction of 11.9% over the same period based on newer economic data.

Meanwhile, lockdowns and the ensuing economic fallout have had a significant impact on mental health.