Sharing War Stories While Playing Tag With Flashlights in the Dark, by Doug “Uncola”Lynn

The coronavirus response has imposed more totalitarianism in the US in the shortest amount of time since the founding of the republic. From Doug “Uncola” Lynn at theburningplatform.com: 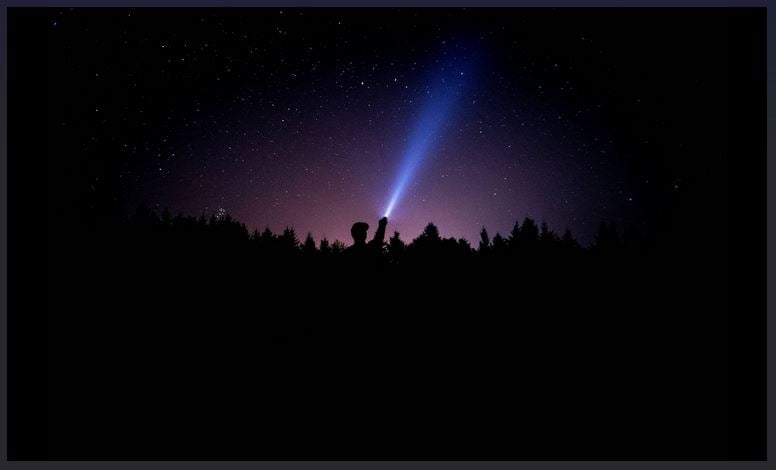 A few weeks ago, I ran into an acquaintance who I’ve known less than a year: a 60-year-old liberal woman who started out by saying:  “I don’t know where you stand politically, but I just can’t believe the stupidity of Trump voters”.

I replied: “What do you mean?”

She answered: “Well, Trump acts one way when he’s being interviewed… then he dumbs down his speeches at his rallies and his supporters just eat that sh*t up ’cause their f*cking idiots.”

Intrigued, I wanted to hear more:  “Well,” I said, “Trump is a reality TV star, right?”

To her, that was like catnip to a feline: “He has 200,000 deaths on his hands because he won’t accept science. He’s responsible for letting the pandemic get out of control. All he cares about is himself. That’s why Biden is the only hope we have to save this country.”

A short time later, I was giving a ride to a friend of mine.  He is a 70-something liberal man.   While entering my rig in his driveway, he said: “My wife questioned me riding with you not wearing a mask”.

I said: “Would you rather not?”

I said: “You know, even the CDC and mask manufacturers agree that masks can’t protect us from getting Covid”.

He answered: “Yeah, but they protect other people around us.”

“Do they?” I asked, before following up with something like:  “Because the Covid virus is, supposedly, less than a micron in size and mask fibers are separated by hundreds of microns or so. That’s like using a chain-link fence to stop a mosquito, right?”

“Many lives have been saved by wearing masks“, he said firmly.

So I responded: “Have you seen those online videos where they suck smoke through a mask and blow it right back out?”

Once again, he stated firmly: “Many lives have been saved by wearing masks.”

At this point, I would normally have replied: “No…, people’s immune systems save lives and masks weaken immune systems…” …but… truth is… I didn’t care anymore. Besides, would anything I’d have said changed his mind?

Or her mind for that matter?

And that’s the point. You can’t reason with people. Not anymore.

This entry was posted in Uncategorized and tagged Covid-19 totalitarianism, Face masks. Bookmark the permalink.