The hybrid automobile market is dying, done in by massively subsidized competition, although by every virtually every metric, hybrids are better than the competition. From Eric Peters at ericpetersautos.com: 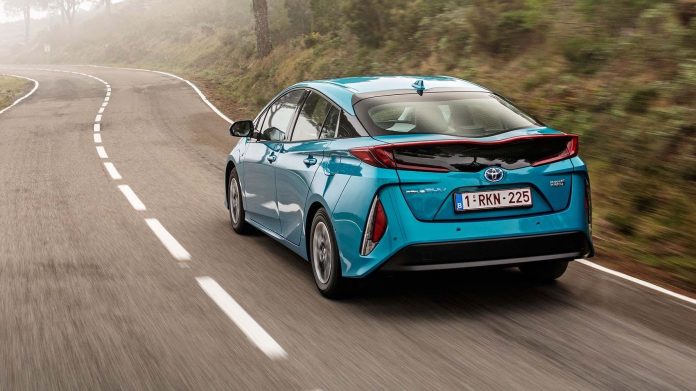 You may have noticed an interesting thing – which is that hybrids are, like MacArthur, slowly fading away. You don’t see them advertised as much – and they’’re not being built as much. Only a few new hybrids have come out over the past couple of years and it looks like fewer are coming. The 2021 Honda Accord and Toyota Camry are not available in hybrid configuration. 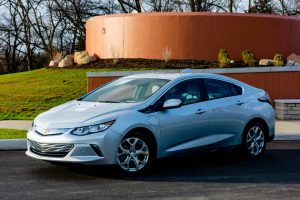 This is odd – if one assumes the point is to reduce “emissions” and increase MPGs. Hybrids excel at both.

They solve the supposed problem.

Their partially running gas-burning engines automatically “emit” half or less the putatively harmful stuff at issue because they aren’t running half the time. And they weren’t “emitting” much to start with – because a hybrid’s engine is a smaller engine than would otherwise be needed to propel the car, the battery and electric motor doing much of the heavy lifting.

The typical hybrid’s mileage, meanwhile, is nearly double that of the current non-hybrid average – in the 50s vs. the 30s.