Alt-Market Calls It Again: As Predicted In July, 2020 Election Will Be Contested, by Brandon Smith

Brandon Smith’s take on the election and his prediction who will win, from Smith at alt-market.us: 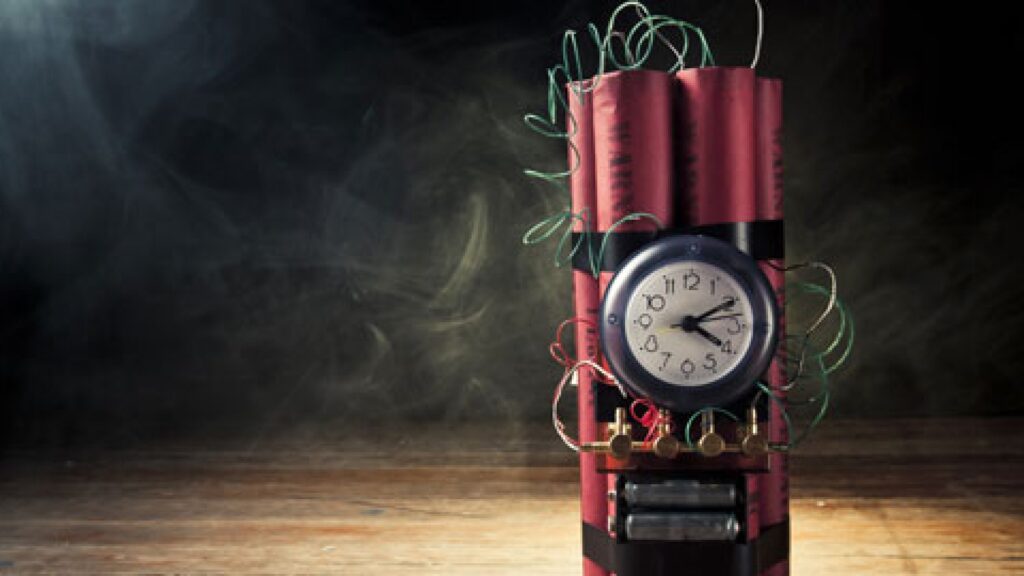 Just as I successfully predicted the outcome of the 2016 election months in advance, my predictions on the 2020 election are now coming to pass. In July of this year in my article ‘Election 2020: The Worst Case Scenario Is The Most Likely One’, after I outlined the strange factors surrounding Biden and Trump, I stated that:

“These factors and more lead me to predict that Election 2020 will be a contested election which ends with Trump staying in office but accused of usurping the democratic process. This outcome is the worst possible outcome and also the most advantageous for the globalist establishment.”

I also noted the predictive programming campaign by the media and members of the Council On Foreign Relations like Max Boot to acclimated the public to the idea of a contested election while also “wargaming” (planning) that exact outcome. I stated:

“…Boot is back again, this time writing about how he thinks Donald Trump will try to “hijack” the presidency in 2020.

In an article for the Washington post titled ‘What If Trump Loses But Insists He Won’, Boot outlines a scenario that was “war gamed” by a group called the Transition Integrity Project. The group played out a scenario in which there is a razor thin victory for Joe Biden, followed by actions by Trump to keep control of the presidency through lies and legal wrangling. The group also predicted civil unrest leading to potential “civil war” as the fight over the White House expands.

This article is, I believe, an attempt at predictive programming by the establishment. They are TELLING US exactly what is about to happen. A contested election, civil war, martial law, economic collapse and the US will be destroyed from within.”

The bizarre behavior of vote counters in swing states, including PA where they stopped the count altogether overnight, indicates a program to incite national tensions and rage. The media refusing to call certain states for Trump even though he held clear leads while rushing to call states for Biden even though the count was far from unfinished will only exacerbate people’s suspicions that the election is being rigged or stolen.