The Greatest Electoral Heist in American History, by Ken Blackwell

Mark Zuckerberg and his wife, Priscilla Chan, have laid out a lot of money to make sure Donald Trump isn’t reelected. From Ken Blackwell at theburningplatform.com: 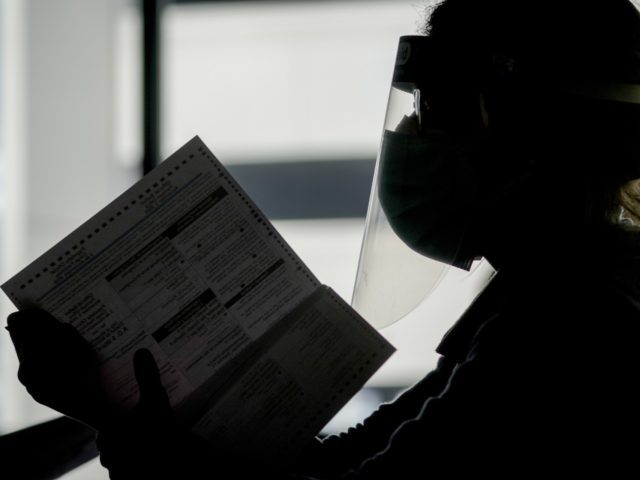 The pieces are finally coming together, and they reveal a masterpiece of electoral larceny involving Big Tech oligarchs, activists, and government officials who prioritize partisanship over patriotism.

The 2020 election was stolen because leftists were able to exploit the coronavirus pandemic to weaken, alter, and eliminate laws that were put in place over the course of decades to preserve the integrity of the ballot box. But just as importantly, it was stolen because those same leftists had a thoroughly-crafted plan, and because they were rigorous in its implementation and ruthless in its execution.

Let’s not forget that liberals have been consumed by a fixation with removing Donald Trump from office for longer than he’s actually been in office. The sordid story of the 2020 election heist begins all the way back in January 2017, when Barack Obama’s former campaign manager and senior advisor, David Plouffe, took a job leading the policy and advocacy efforts of the Chan Zuckerberg Initiative, a “charitable” organization established by Facebook founder Mark Zuckerberg and his wife, Priscilla Chan.

Earlier this year, just as it was becoming clear that Joe Biden would be the Democratic Party’s nominee for president, Plouffe published a book outlining his vision for the Democrats’ roadmap to victory in 2020, which involved a “block by block” effort to turn out voters in key Democratic strongholds in the swing states that would ultimately decide the election, such as Philadelphia, Milwaukee, Detroit, and Minneapolis.

One response to “The Greatest Electoral Heist in American History, by Ken Blackwell”