There is no way that Joe Biden’s gun control plans would pass muster with the Supreme Court, but if by some travesty they did, they would be quite costly and a serious impediment to gun ownership. From Joseph Jankowski at planetfreewill.com:

With 20 million rifles and 150 million magazines to fall under the NFA with Biden’s plan, the amount of taxes paid by American gun owners would equate to $34 billion dollars. 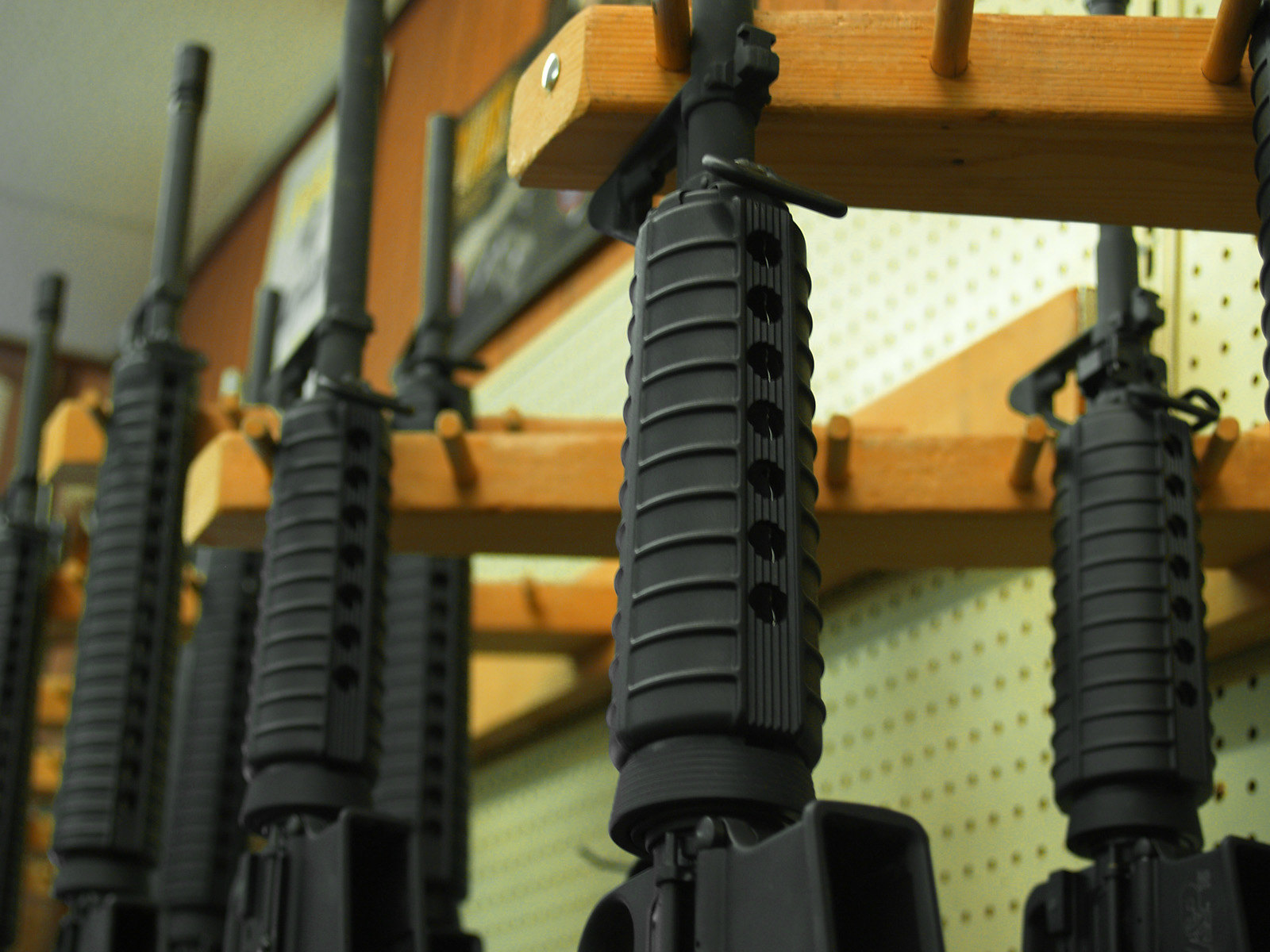 Under Joe Biden’s proposed gun control plan, American gun owners would cough up tens of billions dollars in taxes as millions of rifles and magazines now in their possession would be subject to a tax under the National Firearms Act.

The center piece of Biden’s gun plan is to place a ban on the manufacture and sale of “assault weapons,” while bringing the regulation of possession of such firearms under the 1934 National Firearms Act.

Currently, the NFA of 1934 applies to fully automatics firearms, silencers and short-barreled rifles. But Biden would drag “assault weapons”, meaning semiautomatic rifles, pistols and shotguns (think the AR-15) along with “high capacity magazines”, which have generally been understood to be magazines that carry more than 10 rounds, under the act.

According to a National Shooting Sports Foundation report on firearm production figures, Americans in total own at least 20 million rifles and 150 million ammunition magazines that would be subject to the NFA regulations if Biden’s plan were put in place.