Another Step Toward Cashless, Because Corona, by Eric Peters

When governments abolish cash we won’t have even the illusion of freedom we have now. From Eric Peters at ericpetersautos.com: 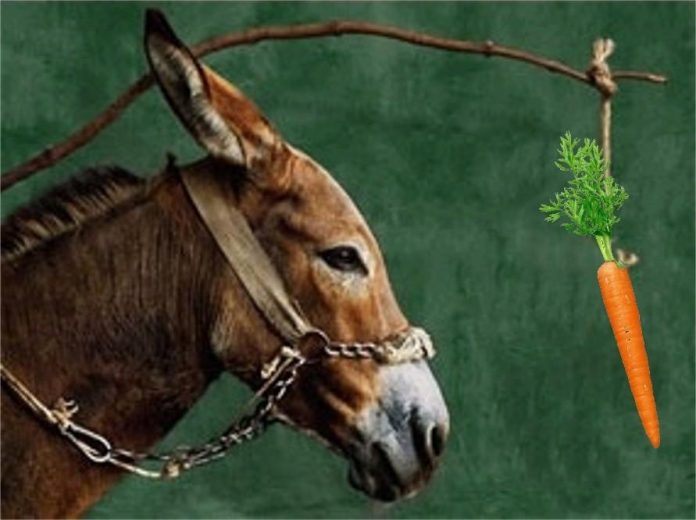 It’s a wonder the Gesundheitsfuhrers didn’t shut down gas stations given that people touch the pump handles and the cases! the cases!

Well, that’s coming – even though people will still be touching the pumps. But they won’t be touching money – especially cash money. Instead, the “money” will be automatically extracted from their electronic wallet via something called PayByCar.

The idea is for “contactless” transactions – to “stop the spread” of WuFlu. 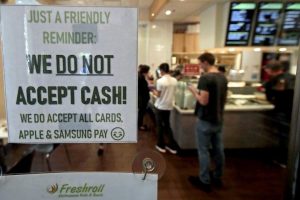 How that works when people will still handle the pumps is difficult to understand. What’s easy to understand is that “contactless” means cash-less, which also means – if this system ever became default – that it may become very hard to buy gas with cash or even a credit card. Instead, you’d pay via an “app” on your phone – and a bug buried in your car, as PayByCar envisions.

This company – which is a “provider of in-vehicle payment solutions” – has “partnered” with big-time OEM supplier Gentex Corp to introduce something called the Integrated Toll Module, which works like it sounds. A device is integrated with the vehicle that knows (via RFID chipping) where the car is in relation to gas stations (as well as other things). It then sends a text to the driver, whose identity is paired to the car – who texts back the station pump number and the system obligingly turns on the pump and debits the cost of the fill-up from the person’s account.