Is The Globalist “Reset” Failing? The Elites May Have Overplayed Their Hand, by Brandon Smith

If Joe Biden is in fact the new head of state, it may make it harder for the new world order types to implement their grand designs. Certainly his “victory” is going to galvanize his opposition. From Brandon Smith at alt-market.us: 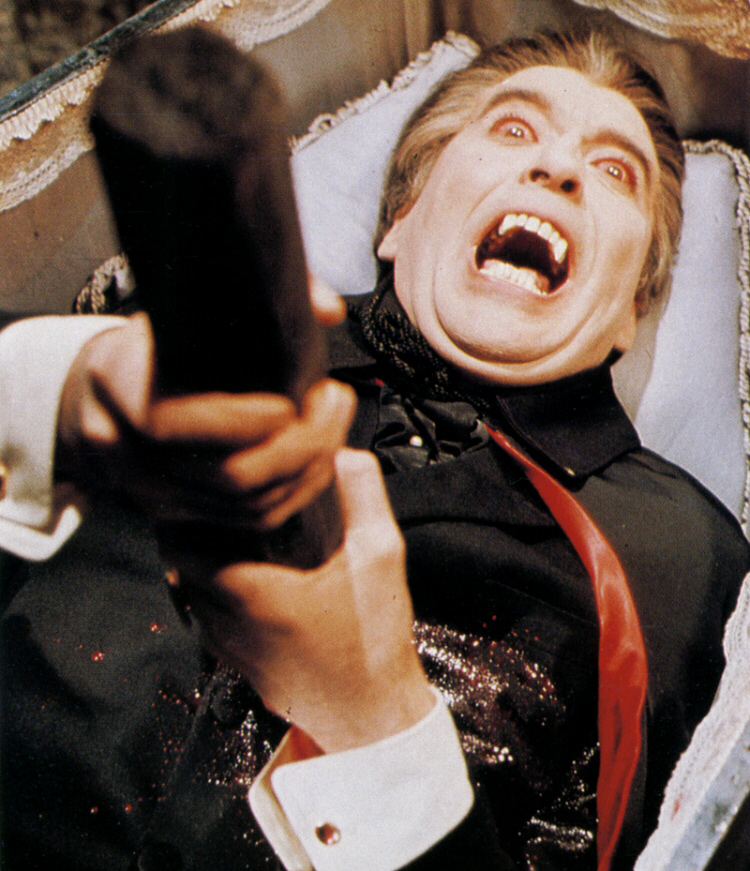 One aspect of narcopaths (narcissistic sociopaths) that is important to remember is that they live in their own little world in which their desires and bizarre dysfunctions are normalized. They believe themselves superior to most people because they are predatory, and don’t suffer from annoying hang-ups like empathy and conscience. They generally tend to believe they have pulled the wool over everyone’s eyes the majority of the time. They think that you are a submissive idiot, and that when they bark an order, you will simply jump to attention because you “believe”.

Almost every aspect of the globalists and their behavior indicates they are a club or cult of narcopaths. Their obsessive need to control as well as to corrupt and destroy in order to get what they want is not an extension of mere greed, it is a deep-seated aspect of who they are as beings. It is a defining mechanism at the core of their character. They are real world monsters, like vampires attempting to blend into an unsuspecting population.

In their arrogance, then tend to expect they can drain the public dry at will without being resisted or exposed. The problem is, as soon as they start to feed and destroy they draw attention to themselves. Eventually, they will attract the suspicions of the public, along with some vampire hunters. Unless they find a way to hide a stake through the heart is inevitable.

I have been writing about the threats of globalism and the “reset” for many years now, and I have noted for some time two separate quandaries; one affecting the liberty movement and the other affecting the globalists:

1) First, criminals tend to brag about their crimes when they think that it’s too late for anyone to do anything about them. I predicted the globalists would be very open in revealing their agenda the moment they believed themselves “untouchable”. For the freedom loving public this suggests that in 2020 going into 2021 that the elites must think there is nothing that can be done to stop the machine; they are so blatant in their calls for the global “reset”, a cashless society, totalitarian lockdowns and a surveillance state that no one in their right mind can claim these notions are “conspiracy theory” anymore.