Conservatives Should Be Proud Of The Raid On Capitol Hill, by Brandon Smith

The best thing about the Washington protest is that it scared the crap out of some politicians. Given what they’ve done to this country, they ought to be in perpetual fear for their lives. From Brandon Smith at alt-market.us: 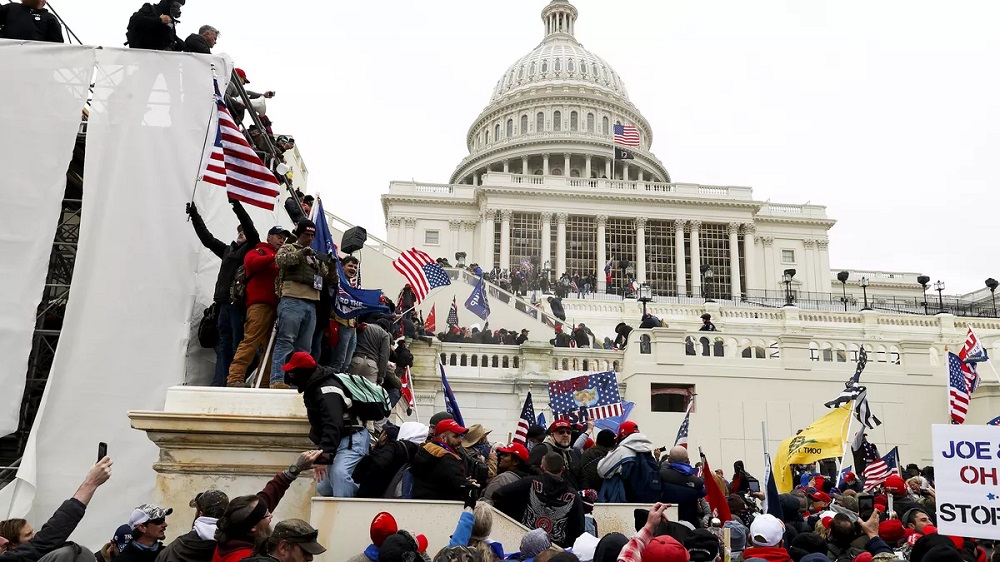 There is a simple rule that one needs to understand when examining the plight of conservatives and liberty advocates in history, and it is this:

Conservatives are not allowed to take action to stop the abuses against them. Whenever they do, they are summarily chastised as villains, or their accomplishments are twisted into something that is “shameful”. They are only meant to sit idle like punching bags waiting around for others to take out their frustrations on them.

The protest at the Capitol Building this week was no exception, but before I get to that I need to address a propaganda meme which is making the rounds in the liberty movement right now: The notion that the whole event was “staged”.

The assertion is that the raid on the Capitol was some kind of theater designed to “make conservatives look bad” as well as “give Congress an excuse to pull back from their opposition of the electoral vote count.”

I have to say that this is a very clever propaganda ploy, as it accomplishes a couple of subtle but important manipulations. First, by claiming that the storming of the capitol was staged to make conservatives look bad, this impplies that the action is something to be ashamed of.

New Flash, folks! Congress wasn’t going to do jack about the electoral college. They were going to listen to themselves talk for several long hours and accomplish very little. This is what politicians do. It is terribly naive to expect them to do anything else. Concerns about ballot fraud are NEVER going to be addressed by an independent investigation and Congress has no intention of doing anything about this. The very idea that the protest somehow sabotaged the last chance to “stop the steal” is idiotic.

3 responses to “Conservatives Should Be Proud Of The Raid On Capitol Hill, by Brandon Smith”