How to Protect Your Local Economy From the Great Reset, by Brandon Smith

Looming financial and economic collapse may mean all economies are local. From Brandon Smith at alt-market.us: 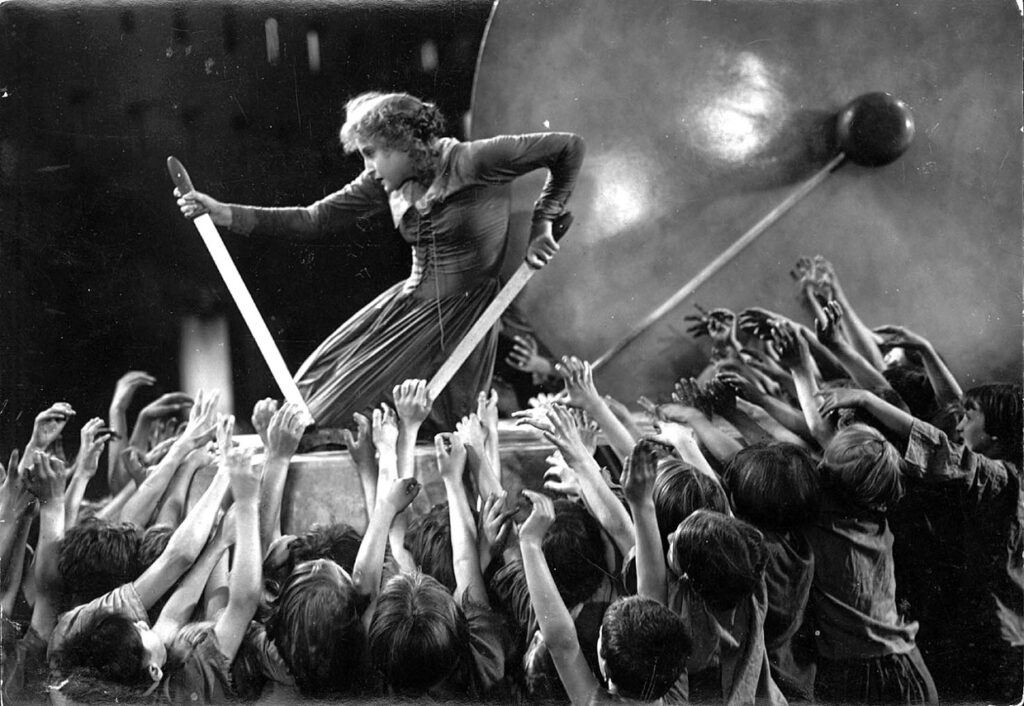 Over the years, I have written extensively about the concept of economic “decentralization” and localization, but I think these ideas are difficult for some people to visualize without proper motivation. By that I mean, it’s not enough that the current centralized model is destructive and corrupt; it has to start breaking down or show its true totalitarian colors before anyone will do anything to protect themselves.

Sadly, the majority of people tend to take action only when they have hit rock bottom.

In recent months the pandemic lockdown situation has provided a sufficient wake up call to many conservatives and moderates. We have seen the financial effects of pandemic restrictions in blue states, with hundreds of thousands of small businesses closing, tax revenues imploding and millions of people relocating to red states just to escape the oppressive environment.

Luckily, conservative regions have been smart enough to prevent self destruction by staying mostly open. In fact, red states have been vastly outperforming blue states in terms of economic recovery exactly because they refuse to submit to medical tyranny.