A liberal excoriates fellow liberals for cancel culture. From Chris Hedges at consortiumnews.com:

Elites and their courtiers who trumpet their moral superiority by damning and silencing those who do not linguistically conform to politically correct speech are the new Jacobins. 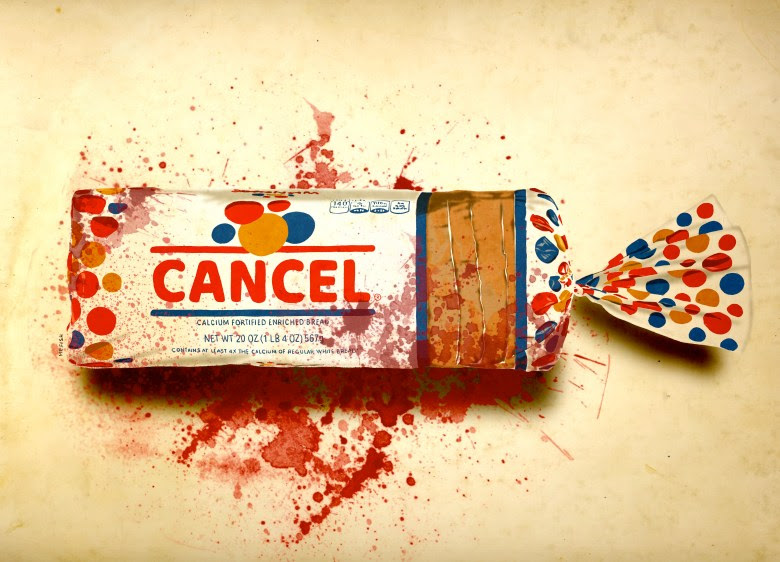 The Rev. Will Campbell was forced out of his position as director of religious life at the University of Mississippi in 1956 because of his calls for integration.  He escorted Black children through a hostile mob in 1957 to integrate Little Rock’s Central High School.  He was the only white person that was invited to be part of the group that founded Martin Luther King Jr.’s Southern Christian Leadership Conference.  He helped integrate Nashville’s lunch counters and organize the Freedom Rides.

But Campbell was also, despite a slew of death threats he received from white segregationists, an unofficial chaplain to the local chapter of the Ku Klux Klan.  He denounced and publicly fought the Klan’s racism, acts of terror and violence and marched with Black civil rights protestors in his native Mississippi, but he steadfastly refused to “cancel” white racists out of his life.  He refused to demonize them as less than human.  He insisted that this form of racism, while evil, was not as insidious as a capitalist system that perpetuated the economic misery and instability that pushed whites into the ranks of violent, racist organizations.

“During the civil rights movement, when we were developing strategies, someone usually said, ‘Call Will Campbell. Check with Will,’” Rep. John Lewis wrote in the introduction to the new edition of Campbell’s memoir Brother to a Dragonfly, one of the most important books I read as a seminarian. “Will knew that the tragedy of Southern history had fallen on our opponents as well as our allies … on George Wallace and Bull Connor as well as Rosa Parks and Fred Shuttlesworth.  He saw that it had created the Ku Klux Klan as well as the Student Nonviolent Coordinating Committee. That insight led Will to see racial healing and equity, pursued through courage, love, and faith as the path to spiritual liberation for all.”