A Pothole in the Path of the Electrification Agenda, by Eric Peters

Batteries for electric cars run down and are costly to replace, not to mention the issue of what’s to be done with the used batteries. From Eric Peters at ericpetersautos.com: 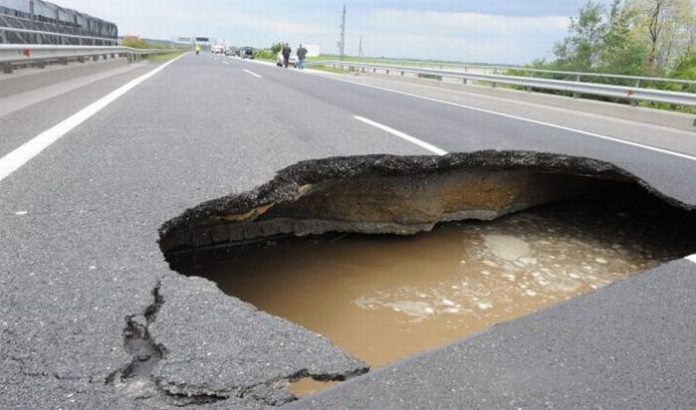 A number of problems stand athwart the Electrification Agenda, which is supposed to be accomplished fact less than nine years from now – come 2030. Perhaps the single biggest problem is the fact that even if every car maker makes nothing but electric cars by then – or sooner, as several have “committed to” already – there will still be a lot of non-electric cars for a long time to come.

A nine-year-old car is a middle-aged car.  It is routine for cars with 100,000 miles to go another 100,000 miles, often without a major repair being needed. This is why the average age of a car currently in service as a daily driver is 12-plus and also why it is common to see cars much older than that still in service. Especially exceptionally durable models such as the Toyota Corolla and Camry, the Honda Accord and a number of others that routinely keep on keeping on for more than 20 years and 250,000-plus miles.

There are not many ten-year-old electric cars still in service  – and won’t be – because of the inherently shorter functional and economically viable lifespan of electric cars, especially when they are used as daily driver cars (which most aren’t; see here for more about that).

The reason for both of those problems is the battery problem, which is a problem that hasn’t been overcome and will not be overcome until there is a new type of battery – one that somehow defies the known physics of batteries.

One response to “A Pothole in the Path of the Electrification Agenda, by Eric Peters”