The Blob Insists on Clinging to an Obsolete Past, by Andrew Bacevich

It goes down hard in Washington, but the US can no longer afford, economically, militarily, and politically, the American empire. From Andrew Bacevich at consortiumnews.com:

The United States needs to recognize that the 20th century is gone for good, writes Andrew J. Bacevich. 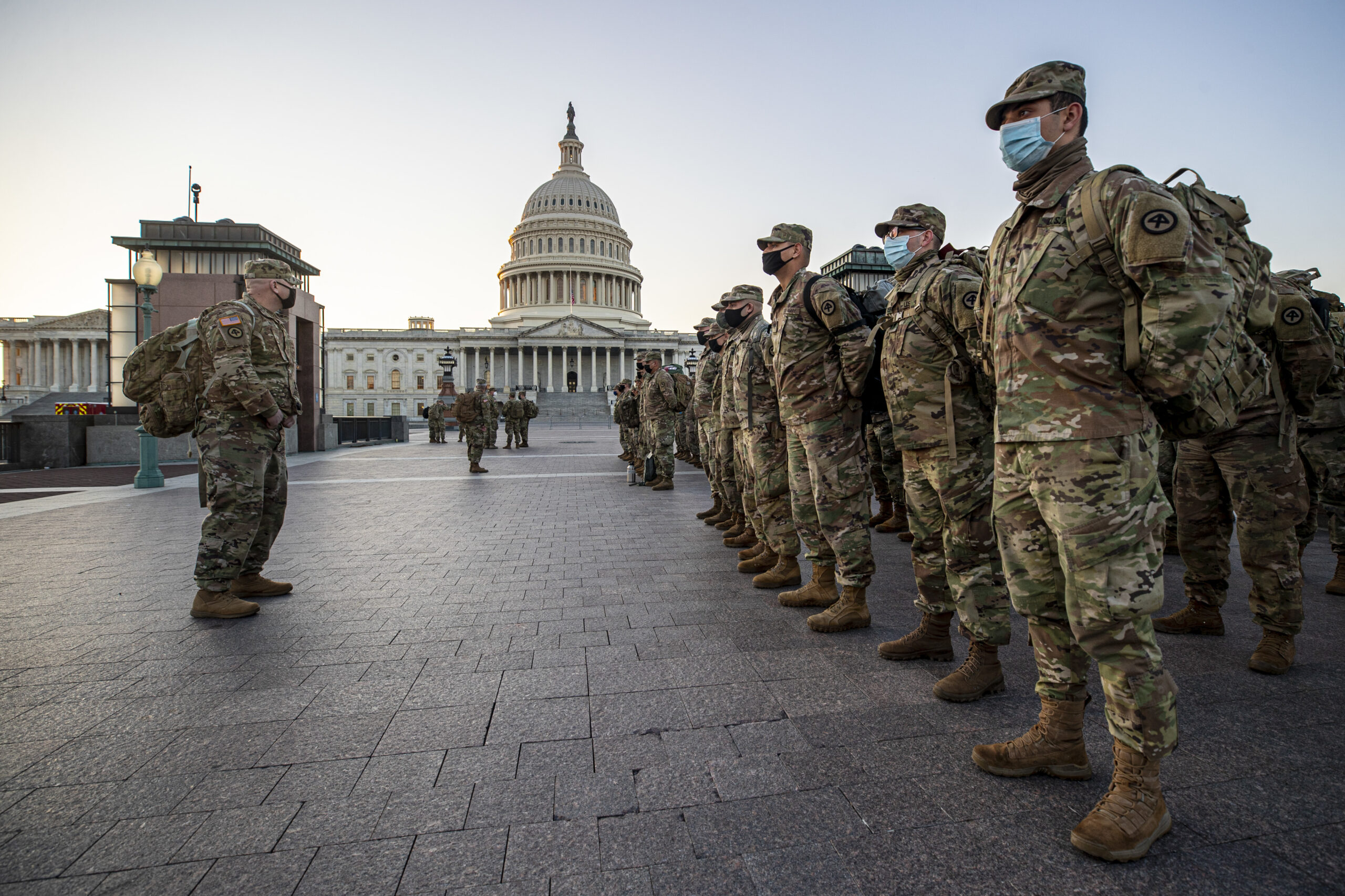 National Guard at the Capitol building on Jan. 12, in preparation for the inauguration of Joe Biden. (U.S. Air National Guard , Matt Hecht)

You may have noticed: the Blob is back. Beneath a veneer of gender and racial diversity, the Biden national security team consists of seasoned operatives who earned their spurs in Washington long before Donald Trump showed up to spoil the party. So, if you’re looking for fresh faces at the departments of state or defense, the National Security Council or the various intelligence agencies, you’ll have to search pretty hard. Ditto, if you’re looking for fresh insights. In Washington, members of the foreign policy establishment recite stale bromides, even as they divert attention from a dead past to which they remain devoted.

The boss shows them how it’s done.

Just two weeks into his presidency, Joe Biden visited the State Department to give American diplomats their marching orders. In his formal remarks, the president committed his administration to “diplomacy rooted in America’s most cherished democratic values: defending freedom, championing opportunity, upholding universal rights, respecting the rule of law, and treating every person with dignity.”

His language allowed no room for quibbles or exemptions. In our world, some things can be waived — SAT scores for blue-chip athletes being recruited to play big-time college ball, for example. Yet cherished values presumably qualify as sacrosanct. To take Biden at his word, his administration will honor this commitment not some of the time, but consistently; not just when it’s convenient to do so, but without exception.