America the Innocent, by Patrick Lawrence

The US always never starts wars, is always defending itself and its righteous way of life, and is never at fault. From Patrick Lawrence at consortiumnews.com:

The American press has been in the business of keeping readers ignorant since the Cold War—its most essential responsibility turned upside-down—and in our time it gets worse, not better. 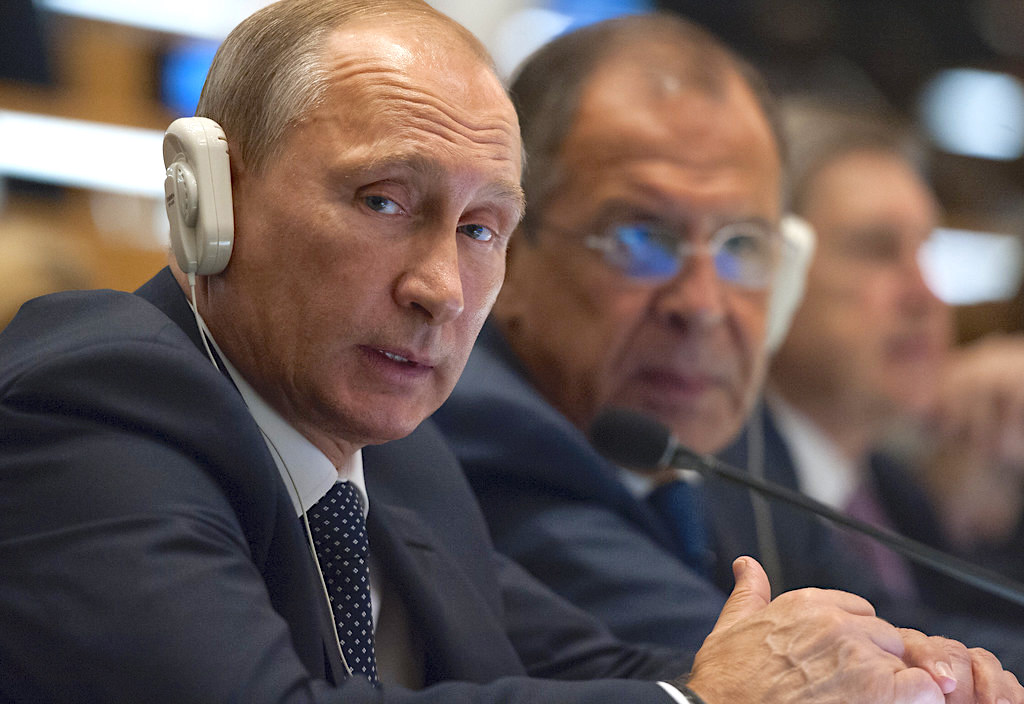 Vladimir Putin’s annual state-of-the-nation speech, delivered before the Federal Assembly in Moscow last Wednesday, is an occasion we must not miss for its very considerable import. The Russian president confirmed in maximally explicit terms that we have entered a new era in U.S.–Russian relations. It’s more dangerous than one would wish, but is an interim through which we must pass on the way to achieving our century’s primary imperative, global parity between the West and non–West.

Putin’s remarks to the assembly comprised of the Duma and the Federation Council (the lower and upper houses of the national legislature) struck an interesting balance. Three-quarters or more of the speech was devoted to domestic affairs—infrastructure budgeting, climate emissions, prices and family incomes, subsidies for everything from single mothers and “sick pay” to cultural centers and university places for those in underdeveloped regions, and so on through a long list.

Holding together a nation with a sharp urban-rural divide and all the associated imbalances was, per usual with Putin, a major theme. “The country is developing and moving forward,” he said, “but this is only taking place when the regions of the Russian Federation are developing.”

This is a man who spends most of his time looking inward, still preoccupied with remedying the mess Boris Yeltsin and savage brigades of Western venture and vulture capitalists handed to him 21 years ago.