Inflation is Back… and Here to Stay, by Adrian Day

You manufacturer fiat debt instruments that function as money, and you get monetary inflation. From Adrian Day at internationalman.com: 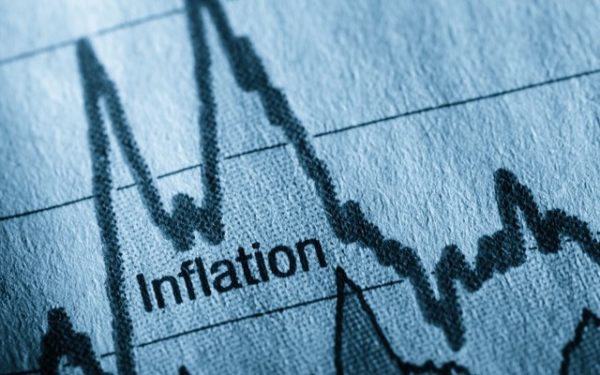 April’s Consumer and Producer Price indexes, showing prices up 4.2% and 6.2% respectively year on year, were well ahead of expectations and have produced widespread discussion.

Everyone from Ray Dalio and Stan Druckenmiller to my next-door neighbor has chimed in. The Federal Reserve, Democratic politicians and media apologists all proclaim this move to be “transitory.” The usual suspects trotted out the to-be-expected excuses: it’s all because of the “base effect,” starting from a low point last April when the economy first went into lockdown. It’s all because of pent-up demand as the economy reopens. While these factors have some validity—any comparison can be distorted by a low starting point—they are only part of the story. Fundamentally, the Federal Reserve’s unprecedented binge of credit creation on the back of the new administration’s unprecedented spending plans—following the hardly hawkish last four years—is the necessary and sufficient cause of the jump in inflation numbers.

It is important to note that various price indexes are symptoms of inflation; they do not represent inflation itself. Inflation is the creation of excess credit above the current needs of the economy. That excess can show up in increased asset prices or in consumer prices, depending on many factors, including, most importantly, the velocity of money. But usually, these excesses do show up in asset prices (including equities) and, after a lag, in producer prices followed by consumer prices. Events such as the economic lockdowns and restrictions we saw over the past year have the effect of reducing the velocity of money and postponing the rise in consumer prices.

One response to “Inflation is Back… and Here to Stay, by Adrian Day”