The Pentagon has a secretive 60,000 person force that very few people know anything about. From William M. Arkin at newsweek.org: 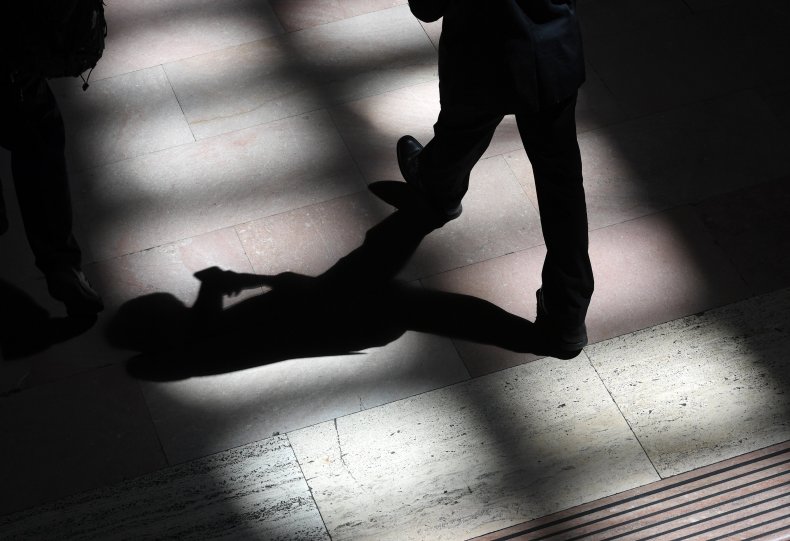 Inside the largest undercover force the world has ever known: the one created by the Pentagon, with tens of thousands of soldiers, civilians and contractors operating under false names, on the ground and in cyberspace.

The largest undercover force the world has ever known is the one created by the Pentagon over the past decade. Some 60,000 people now belong to this secret army, many working under masked identities and in low profile, all part of a broad program called “signature reduction.” The force, more than ten times the size of the clandestine elements of the CIA, carries out domestic and foreign assignments, both in military uniforms and under civilian cover, in real life and online, sometimes hiding in private businesses and consultancies, some of them household name companies.

The unprecedented shift has placed an ever greater number of soldiers, civilians, and contractors working under false identities, partly as a natural result in the growth of secret special forces but also as an intentional response to the challenges of traveling and operating in an increasingly transparent world. The explosion of Pentagon cyber warfare, moreover, has led to thousands of spies who carry out their day-to-day work in various made-up personas, the very type of nefarious operations the United States decries when Russian and Chinese spies do the same.