Why a Judge Has Georgia Vote Fraud on His Mind: ‘Pristine’ Biden Ballots That Looked Xeroxed, by Paul Sperry

In all the time since the election, have you heard one person who insists the election was fair actually address any of the anomalies, like xeroxed, pristine ballots? Blanket statements are all we’ve heard. From Paul Sperry at realclearinvestigations.com:

When Fulton County, Ga., poll manager Suzi Voyles sorted through a large stack of mail-in ballots last November, she noticed an alarmingly odd pattern of uniformity in the markings for Joseph R. Biden. One after another, the absentee votes contained perfectly filled-in ovals for Biden — except that each of the darkened bubbles featured an identical white void inside them in the shape of a tiny crescent, indicating they’d been marked with toner ink instead of a pen or pencil. 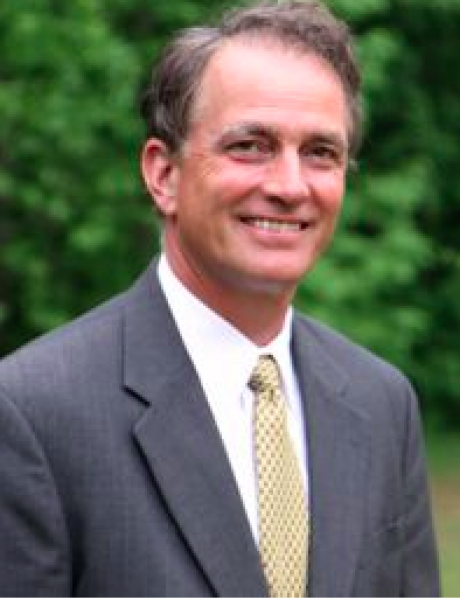 Adding to suspicions, she noticed that all of the ballots were printed on different stock paper than the others she handled as part of a statewide hand recount of the razor-thin Nov. 3 presidential election. And none was folded or creased, as she typically observed in mail-in ballots that had been removed from envelopes.

In short, the Biden votes looked like they’d been duplicated by a copying machine.

“All of them were strangely pristine,” said Voyles, who said she’d never seen anything like it in her 20 years monitoring elections in Fulton County, which includes much of Atlanta.