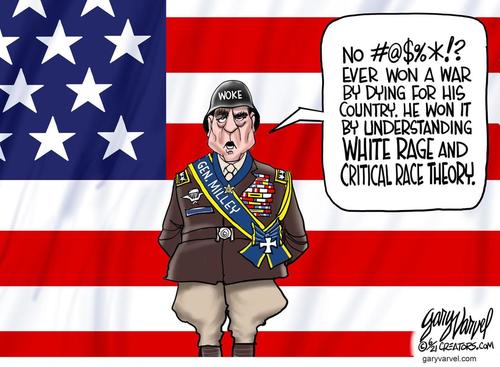 One response to “Has The Military Lost Middle America? by Victor Davis Hanson”